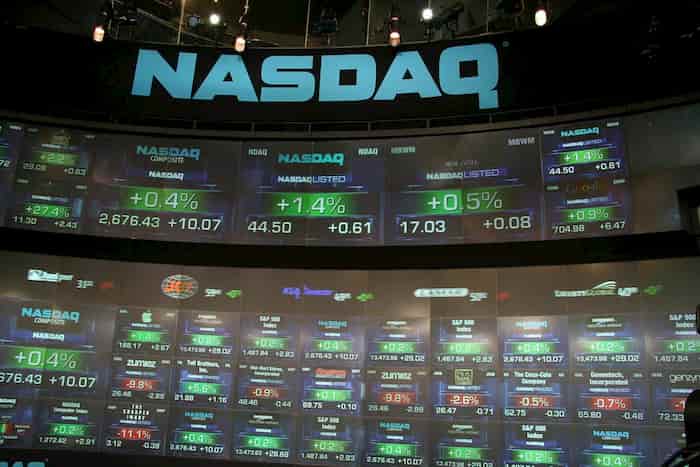 Digital gaming publisher, SciPlay Corp., recently reported huge revenue growth for the second quarter of 2020. The publisher, which features on many well known online casinos, bucks a trend that has sent many companies into freefall this year. Its shares are close to double what they were in March and many experts are predicting bigger times ahead.

Global lockdowns have sent ripples of panic throughout the offline gaming industry in 2020 and many major hospitality and gaming brands have suffered losses they may never recover from. But for online operators like SciPlay, growth has been consistent and impressive, and trading analysts are now revaluating their positions on SciPlay stock, suggesting it will outperform previous expectations.

According to Wall Street Analyst Chad Beynon, the online gaming space is “ripe” for consolidation right now, as more than half of the industry is dominated by just 5 companies. Beynon’s previous forecast was for +8%, but following the aforementioned reports of second quarter growth, he has since bumped it up to +16%.

SciPlay’s Short and Turbulent Past

Until 2019, SciPlay served as the social gaming arm of Scientific Games, one of the biggest and longest-running iGaming companies in the world. After spinning-off from this brand, SciPlay struggled to gain traction.

Initially, it had a lot of support from analysts, and while the company seemed to be performing to expectations, the investors weren’t getting on board. The Las Vegas-based company sold 22 million shares with its IPO and raised over $350 million, but with many experts marking it as a “Buy”, it was expected to perform much better.

The proceeding weeks and months were a struggle for the newly formed company, but it continued doing what it does best and fed the insatiable appetites of the gaming market with a plethora of new releases and technologies.

SciPlay’s fortunes finally changed toward the end of 2019 and the beginning of 2020, and it looked like the market had woken up and SciPlay was set for a bumper year. But then the pandemic made its mark, the markets panicked, and the shares dropped.

Fortunately for SciPlay, and as investors were quick to realize, it actually prospered during the global lockdowns, with more customers spending their days indoors playing casino games and looking for things to pass the time. It has also benefited from a sharp increase in the number of global online casinos and regulated gambling markets.

In the last couple of years, not only have more European countries embraced this pastime, with Sweden, the Netherlands, and Greece relaxing their laws, but there has also been a surge of interest from Latin America, with Brazil opening its doors and allowing companies like SciPlay to tap into an incredibly rich and potentially productive marketplace.

SciPlay has experienced impressive growth since then and its second quarter figures will likely serve as another rallying call for investors, bringing more attention to this rapidly-rising brand.

One of the most promising aspects of SciPlay’s second quarter growth is the diversification of its portfolio.

It currently lays claim to some of the most player-friendly games and licenses in the industry, including Jackpot Party, 88 Fortunes, Monopoly Slots, Hot Shot Casino, and Bingo Slowdown. All of these have experienced promising growth in the second quarter, with player numbers increasing by 4% year on year and average player revenue growing by an impressive 25% year on year.

If Beynon’s prediction is correct, we can expect SciPlay stock to be worth $18 in the near future, which would be close to 20% higher than other Wall Street predictions for 2020.

While Beynon clearly has lofty expectations for this company, other investors agree that the future is bright for SciPlay. In fact, of the 13 analysts covering SciPlay right now, 9 have assigned values akin to a “strong buy”, while others have marked it as a “buy”.

Of course, nothing is certain and because this is 2020, the year of the unprecedented and the unexpected, there’s no telling what will happen. But as far as these experts are concerned, it’s more or less a foregone conclusion that SciPlay will continue on its gradual ascent and will have a very promising and lucrative 2020.

Minecraft: there are those who have recreated the Destiny 2 Tower in the game

Minecraft: guide to distill the Potion of Strength
Fortnite: the three places to visit before they disappear with Season 4
Comment