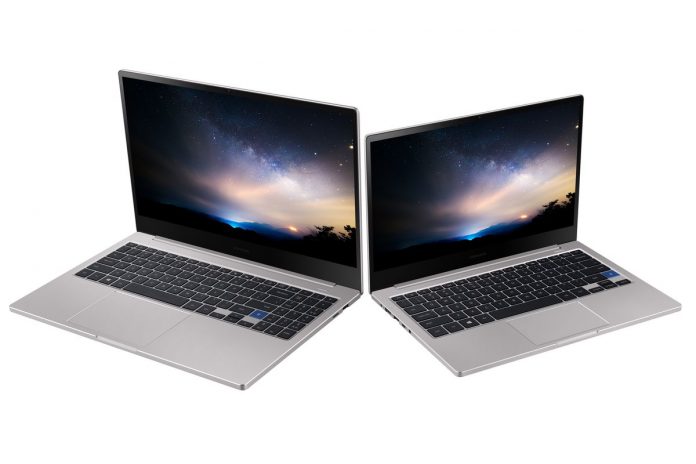 While the tech world is preparing for the Worldwide Developers Conference (WWDC) starting today, Samsung has rolled out two different models of MacBook Pros. 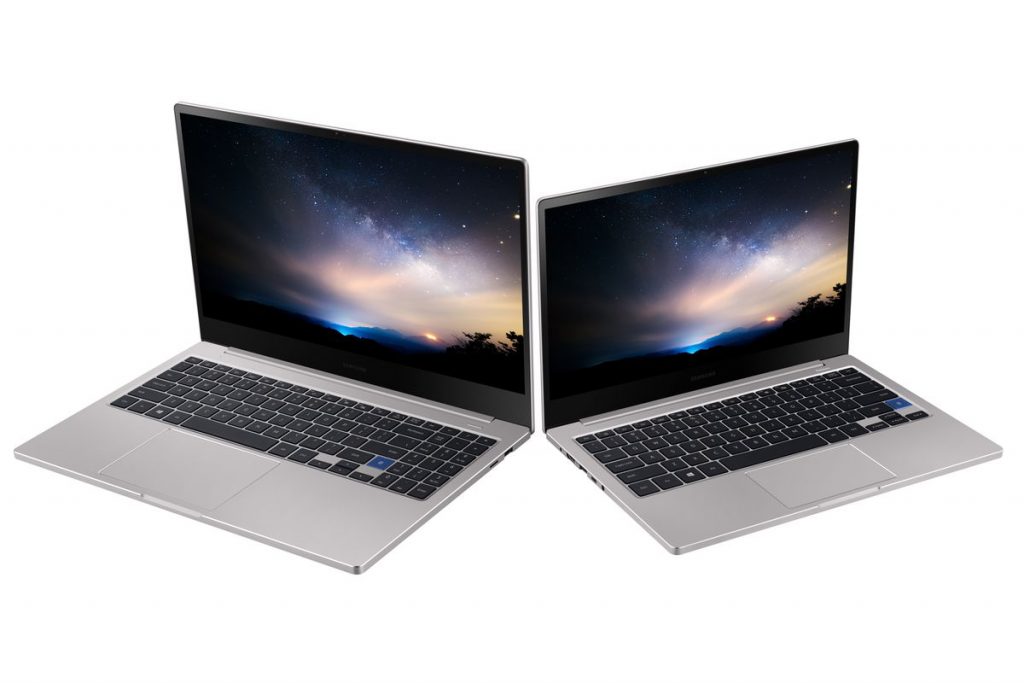 The company calls them Notebook 7. Samsung was inspired by the current laptop models from Apple due to the striking resemblance between the Samsung and Apple products.

The Windows 10 laptop is available in two different screen sizes, 13- and 15-inch models. Fashioned after the popular MacBook Pro, the Samsung laptop has identical wallpaper and keyboard font as the Apple product.

However, it has some peculiar attributes, too. It has some ports such as HDMI, USB 3.0 ports, a microSD slot, and a USB-C port, eliminating the need for using dongles for attachment with an external monitor.

You can also use the ports to connect the laptop to multiple accessories without hassles.

Some common features of both sizes include 1080p screens, 8th Generation Intel Core processors, fingerprint sensors, and 8GB of RAM. They also have a wide trackpad, diamond-cut edges, and slim bezels around the screen.

READ:  Royale Battle In Call of Duty: Modern Warfare Has Been Called Off

The 13-inch model shares more similarities with the MacBook Pro than the 15-inch model.

The products will hit the US market on July 26 on both Samsung’s online store and Amazon while it is expected to hit the global market later. The starting price is $999.99.