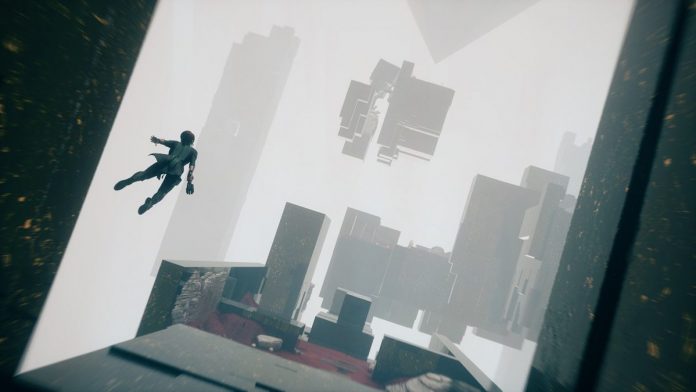 If you have not had enough with today’s news about the possibility that Remedy Entertainment is already working on Alan Wake 2, now we come with another very interesting article for lovers of this company. The fact is that, on the occasion of the April Fools, Remedy has published a demake of Control as if it had come out in 1996 for the first PlayStation.

This is a practice that fans usually do, and that is why it is striking that such an important developer has done it. Of course, what about “it’s playable” It’s a joke, although the video comes with gameplay and is quite complete. Doesn’t it remind you a bit of Siphon Filter?

Starting today, you can play @ControlRemedy on the first PlayStation system.

Here’s a short clip, courtesy of our principal gameplay designer, Tommi Saalasti, the driving force of this port. Hope you like it!

The news, which has been shared by Remedy Entertainment through your official Twitter account, takes us to a YouTube video created by the lead designer of his games, Tommi Saalasti. Although the video, which is almost a minute long, can also be viewed through the tweet itself (above).

This is the message from Remedy that accompanies the video clip:

“Starting today, you can play Control exclusively on the first PlayStation system. Here’s a short clip, courtesy of our lead game designer, Tommi Saalasti, the driving force behind this port. Hope you like it!”.

In other Remedy news, the company recently shared new details on Vanguard, its upcoming multiplayer game, with all its fans. And apparently, the intention of the study is to create a game with elements of Roguelike, but with an experience close to the most guided games at the same time.