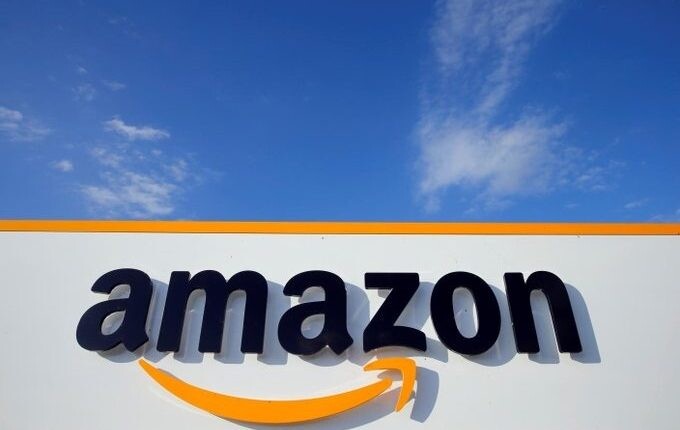 Anyone who has read ‘The Everything Store’ by Brad Stone will know how to spend it Jeff Bezos. The creator and CEO of Amazon (he will cease to be this year) is not exactly a holy man, but the truth is that he has created one of the great empires of our era, which, yes, it has both bright lights and haunting shadows.

The lights were clear yesterday in his annual letter to investors, in which he put out his chest and boasted (rightly) of dizzying business figures. Amazon already has 200 million Prime subscribers, a service that encourages us to buy more and more on Amazon but is also a gateway for those “other services” with which the company rivals platforms such as Google Photos, or, of course, Netflix. Shadows surround some worrying working conditions that have generated a huge controversy in recent days.

An unstoppable Amazon full of opportunities

The last letter to investors was a reminder of that first letter that was sent in 1997. Then Amazon went from 158 employees the year before to 614 then. How many employees does the company have 24 years later? Nothing less than 1.5 million (1.3 million are direct employees), of which 500,000 arrived last year as a result of the pandemic and the absolute explosion of (more than ever, necessary) online purchases. We will talk about them and their situation later.

READ:  15 brave LG phones that tried to change the world (and failed)

The meteoric growth of Amazon is also noticeable in other gigantic numbers, such as the fact that its online store sells products of 1.9 million SMEs, which represent 60% of its sales.

More interesting for many is the fact that Amazon already has 200 million Prime subscribers, a fantastic meta service for your customers because it saves shipping costs and creates a vicious cycle that leads many of those users to buy more and more.

A recent study clearly revealed that reality and highlighted how the average Amazon Prime user spends $ 1,400 a year. Who is not it spends 600 dollars a year.

The other success of Amazon is using Prime as a lever for other services that users get for free and that pose truly remarkable alternatives. It happens with Amazon Photos but especially with Prime Video, a platform that certainly does not shine as bright as Netflix – which also has 200 million subscribers who are just viewers – but which is still a great alternative for all of them.

READ:  Dragon Quest Builders 2 Coming to Xbox and PC with Play Anywhere in May

From the outside everything is very beautiful; from within, not so much

Those splendid business figures contrast with a worrying situation for workers. Bezos indicated in his statement that the company “has to do a better job with our employees”, but the truth is that he has been ultimately responsible for working conditions that when they have managed to reveal a (logic) controversy is generated. 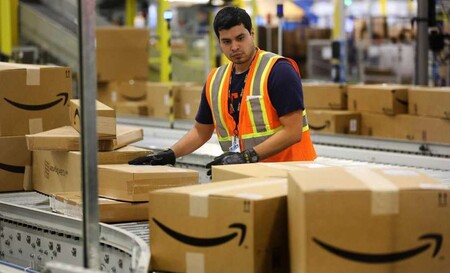 The latest and rare discovery in this regard is that your employees can’t even go to the bathroom: they have to pee in bottles. This scandal was flatly denied by Amazon, prompting a string of messages on Twitter in which several employees and former employees proved otherwise. They ended up apologizing to the government representative who raised the issue (but not to their employees).

Amazon has a reputation for making its employees work “like robots”, constantly measuring your productivity (and firing them if they don’t reach decent numbers). There have been several strikes called by Amazon employees in Spain for issues of this type. The company has also been fighting for years against the creation of workers’ unions using unique methods such as fake Twitter profiles.

READ:  the largest gold mine in Europe is in Asturias and it is a nightmare for its neighbors

Bezos declared that intention to treat them better and will implement a series of algorithms so that they can rotate their position to the detect “repetitive movements” that can end up causing health problems.

We are therefore facing an apparently unstoppable Amazon that has promising future opportunities before it. The other thing he has is a clear challenge to improve their controversial working conditions.