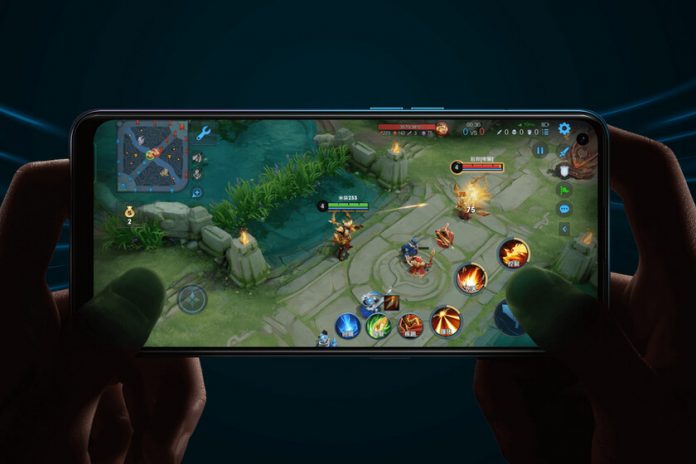 At the beginning of March, OPPO introduced us to a new member of its A family, which includes the company’s mid-range. It was the OPPO A94, which first came out in a 4G version and a few weeks later it also arrived as a 5G variant. Now, the Chinese manufacturer has just launched its successor, or rather, its twin brother.

We are talking about the OPPO A95 5G, which has been officially presented in the local market and that shares quite a few features with the OPPO A94 5G. Among them, MediaTek’s Dimensity 800U processor and 6.43-inch AMOLED screen. Interestingly, the rear camera loses a sensor in the new model.

Speed ​​in connectivity and charging

The OPPO A95 5G that the company has announced in China is, as we said, very similar to the OPPO A94 5G that went on sale in Spain a few days ago. Both share the 6.43-inch AMOLED screen with Full HD + resolution, but the A95 has a lower refresh rate (60 Hz) and a higher touch sampling rate (180 Hz).

The processor is the same in both models: the Dimensity 800U from MediaTek, which in the OPPO A95 5G is accompanied by 8 GB of RAM and two internal storage options (128 or 256 GB), expandable with a MicroSD card. The battery is also identical, 4,310 mAh and 30 W fast charge, and the operating system: ColorOS 11 based on Android 11. 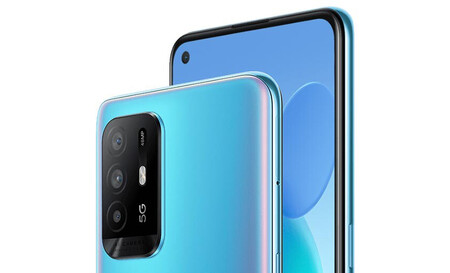 Although the front camera again offers 16 megapixels of resolution, the quad rear camera that we saw in the OPPO A94 has lost a lens in this OPPO A95, which now has a 48 megapixel main sensor, an 8 megapixel wide angle and a 2 megapixel macro sensor.

READ:  Is there a way to play Fortnite from an iPhone or iPad?

The rest of the important services are completed with a fingerprint reader under the screen, a headphone jack socket and, of course, the 5G connectivity that is provided by the Dimensity 800U processor that we mentioned.

Versions and prices of the OPPO A95 5G 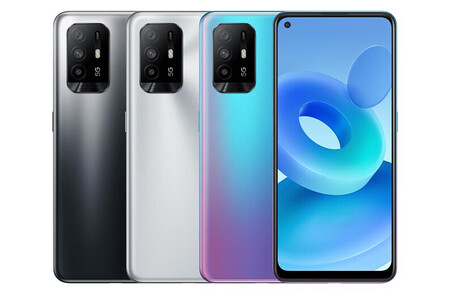 The OPPO A95 5G has been officially presented in China and it will be there where it will go on sale, but at the moment it is unknown if it will reach other countries. It will be marketed in three different colors (black, white or blue) and in two variants depending on the internal storage: