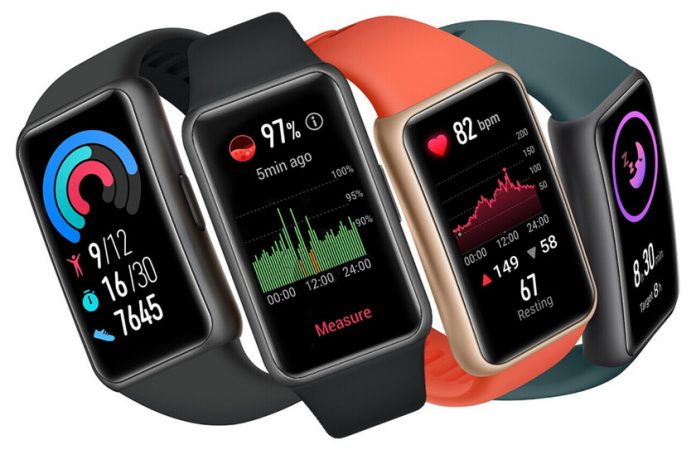 Earlier this month, Huawei announced the Huawei Band 6, its new quantifying bracelet. The device was first launched in Malaysia, but now the company has just announced that officially arrives in Spain. Therefore, we already know its price and availability in our borders: it can be purchased from today for 59 euros.

The Huawei Band 6 follows in the wake of the Honor Band 6, presented in November 2020, and the Huawei Watch Fit. I mean, it has a huge AMOLED screen that occupies a high percentage of the front, slightly blurring the line that separates a smartwatch from a bracelet. Next we will review its main characteristics.

READ:  These Minecraft buildings are the most original and unexpected I've seen in a long time 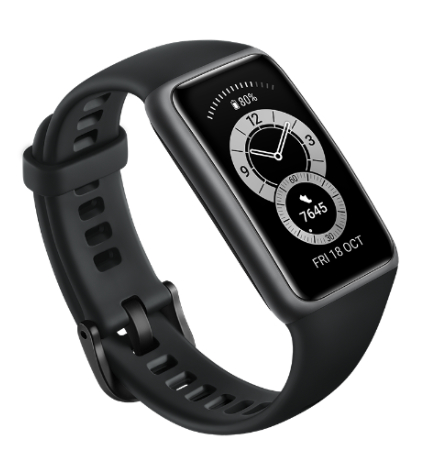 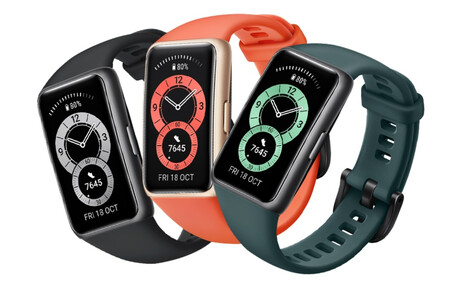 On the front we find a 1.47-inch AMOLED display with 194 x 368 pixels which, according to the company, occupies 64% of the front. In the lower area we have the Huawei TruSeen 4.0 optical heart rate sensor and SpO2, so the bracelet not only measures the heart rate, but also analyzes the level of oxygen in the blood. What’s more, you can do it in real time throughout the day. It also monitors stress and sleep.

READ:  Inspiration from Akira and Ghost in the Shell for Runner, one of the first titles to come to virtual reality on PS5 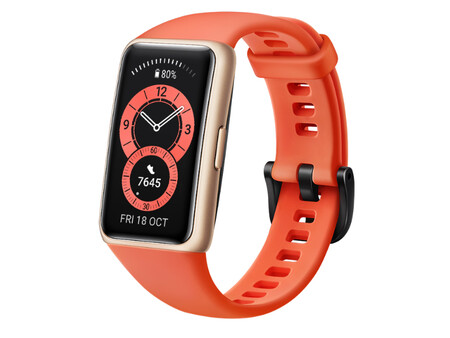 On the other hand, the bracelet has 96 training modes that the user can use to control their sports sessions. All data can be consulted from the Huawei Health app, which is available on iOS and Android (both on Google Play and in AppGallery). In that sense, the bracelet is compatible with both operating systems, but some functions such as music control and menstrual cycle control are not available on iOS and others, like the remote trigger, only work on mobiles with EMUI 8.1.

As for the battery, Huawei has not disclosed the amperage of it, but it does claim that it is capable of offer up to 14 days of autonomy with normal use. With more intense use, the figure drops to about ten days. In any case, it will depend on the use we make of the device.

Price and availability of the Huawei Band 6

The Huawei Band 6 can be purchased from now on in four colors: Graphite Black, Amber Sunrise, Sakura Pink and Forest Green, aka black, orange, pink and green. Its launch price is 59 euros.

READ:  WandaVision: opinion, plot, explanations and everything we know about the Marvel series