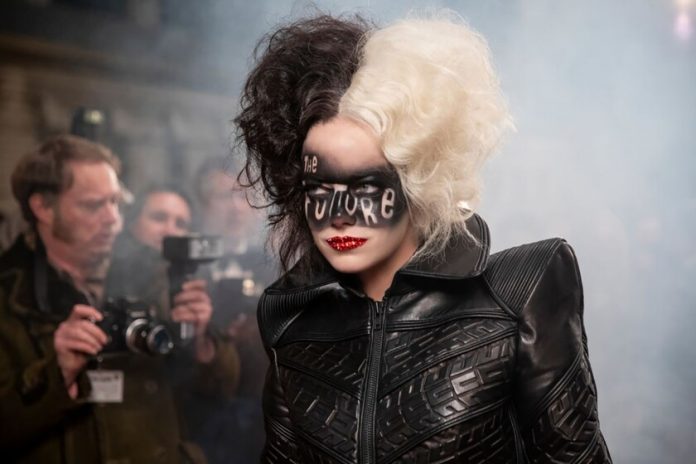 There is nothing left for April to come to an end and at Disney + they have not wanted to wait any longer to announce what will be the news that will arrive in their catalog in May 2021. Among them stand out titles such as ‘Cruella’, ‘Star Wars: La Remesa mala’ or the complete series of ‘Criminal minds’, but there is more and then we are going to review them:

All the films and short films coming to Disney +

Film focused on the mythical villain of ‘101 Dalmatians’, played this time by the Oscar-winning Emma Stone. Her story transports us to London during the 70s to follow a young con artist who one day meets a legend from the world of fashion played by Emma Thompson.

May 28 with additional cost

All series coming to Disney +

The animated series that continues the story of ‘The Clone Wars’, focusing on a unit of clones that has not turned out as its creators expected. It is Disney’s star premiere for the next Star Wars Day celebration and promises to kick off in style with a special episode lasting over an hour.

Animated series centered on a powerful Marvel villain – beware, the series does not belong to the MCU – who suffers a midlife crisis. Created by Patton Oswalt and Jordan Blum, it is an adult comedy that uses stop motion to achieve a distinctive visual identity.