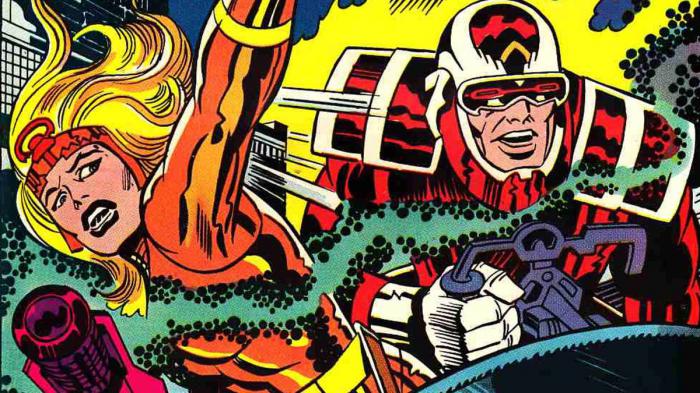 The filming of "Eternals" in the Canary Islands it is very close to start, but in the meantime Work continues on the construction of the shooting set in Fuerteventura.

We continue in that recreation of Babylon together with a work that has been done on a beach to the west, which is believed to be a great scene of a battle. However, as always, you can only speculate about it for now. 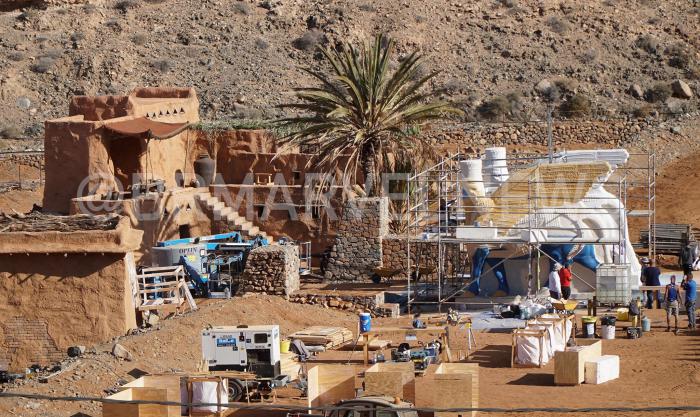 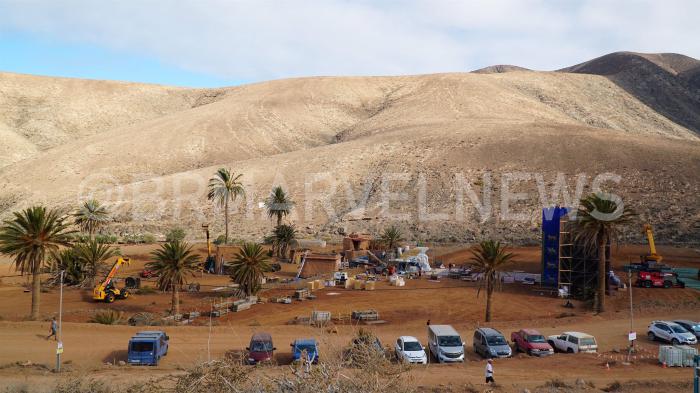 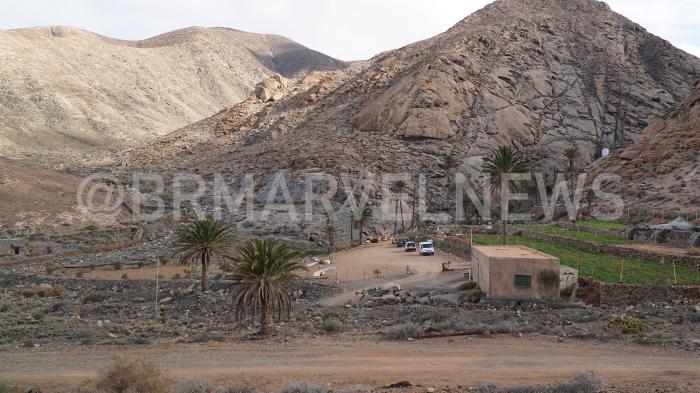 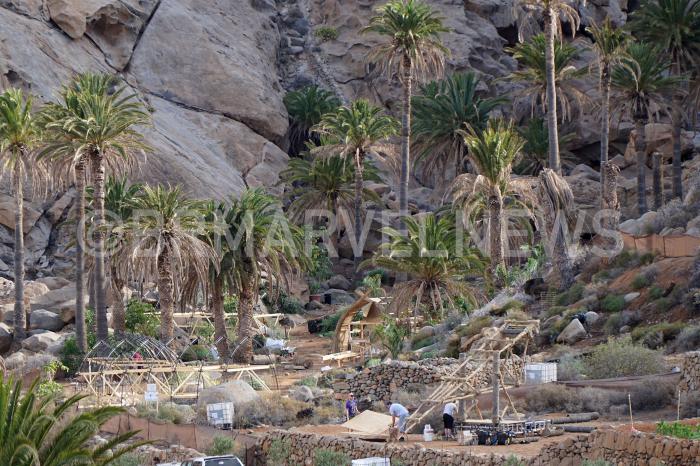 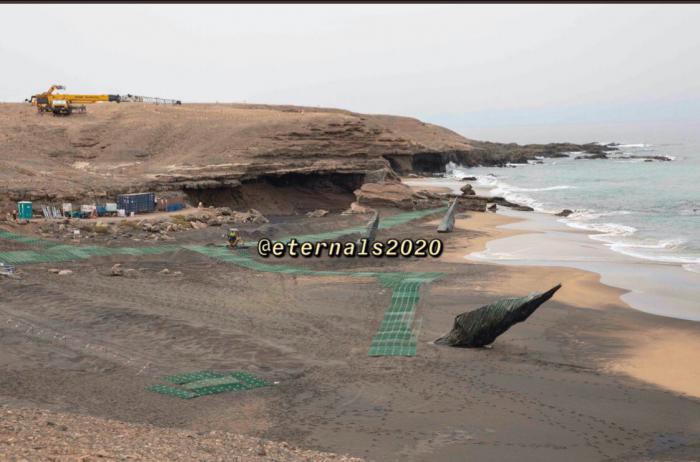 Novas exclusive images of the set of filmagens of “Os Eternos” show some more cenarios of the enormous replica of construções da Babilônia. (1/2) pic.twitter.com/343bAPu6pS

Novas exclusive images of the set of filmagens of “Os Eternos” show some more cenarios of the enormous replica of construções da Babilônia. (2/2) pic.twitter.com/16WIvjDyAO

Beach on the west of the island, something is being shot here too for #eternals pic.twitter.com/B9JlQMTSNr

READ:  Steelbook of 'Forrest Gump', complete series of 'Vis a Vis' and Funko Pop by Sheldon Cooper in our Hunting Bargains

New images of the preparation of the Eternals set in Fuerteventura was last modified: October 26th, 2019 by Maria Rivera
Share it:

The final season of Star Wars: The Clone Wars will arrive at Disney + Spain from March 24