The director of photography of the series "Titans" from DC Universe, Boris Mojsovski, the same one that revealed the other day confirmed the return of actor Iain Glen for the third season, has shared a series of photos of the episode that was originally going to serve as the end of the first season. Recall that that final episode was actually filmed, but a review of the penultimate episode was made to serve that as the final.

Mojsovski, who also directed the second season episode titled "Atonement", He has used his Instagram to share this new batch of previously unseen images of what was going to be the final episode, highlighting that shot of Dick Grayson already turned into Nightwing.

Along with this, costume designer Laura Jean Shannon has shared on social networks an alternative design for Aqualad's debut in the second season, illustrated by Gina DeDomenico and posed by Luca Nemolato.

New images from the dropped episode of Titans season 1 finale was last modified: April 5th, 2020 by Maria Rivera
Share it: 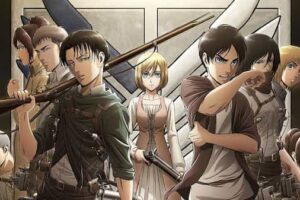 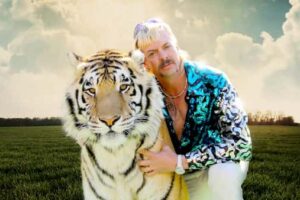 Tiger King Debut Season About to Release On Netflix

Thor: Ragnarok costume designer to return for Love and Thunder

Legion songwriter shares his thoughts on the future of the X-Men in film
The Fantastic Four, no. 16
Comment