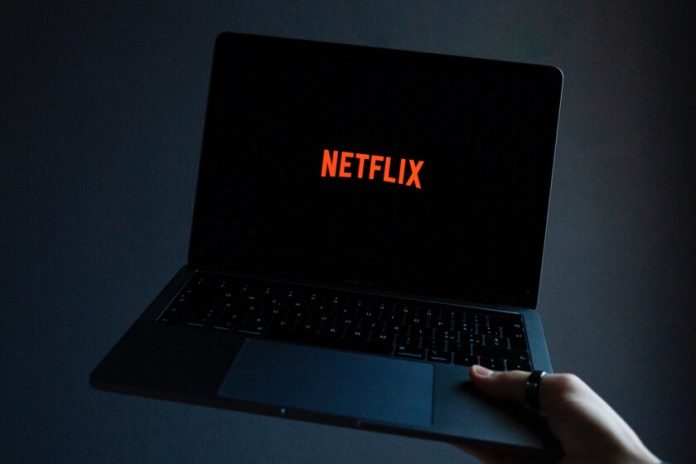 Said like this, it may sound a bit frivolous, but the data accompany: the spectacular Increase in Netflix subscriptions in 2020 can be largely attributed to the effects of the pandemic and confinement. We have consumed more audiovisual at home, and without a doubt, Netflix has taken advantage of it. And now that we are slowly approaching the end of the crisis with the increase in vaccinations, the spectacular increase in subscribers is frozen.

This was announced in the financial results of its first quarter of 2021: Netflix has increased the number of global subscribers by 3.98 million (adding a total of 207.4 million). This increase of 13.6% is well below its initial forecasts of gaining 6 million new customers. Due to this, it has readjusted its forecasts for the second quarter of 2021, in which it foresees only 1 million. Within that amount, Netflix allocates practically zero growth for the American continent: the United States, Canada and Latin America.

The company has no problem identifying the pandemic as the source of its overwhelming growth in 2020: “We believe that growth in paid affiliations has slowed in 2021 due to the push of COVID-19 that was experienced in 2020. “But the pandemic has also had its impact on content production: the decline in subscribers is attributed in the letter sent to its shareholders” to a lighter content agenda in the first half of this year, due to delays in COVID-19 production. “

More investment in own production in 2021

To cushion the drop in subscriptions, the company will increase the amount of money allocated to own production: 17,000 million dollars in content, which is a notable rise from last year’s 11.8 billion. It is an increase of 44%, and with this they intend to counteract the delays in filming due to the pandemic and fulfill their recent promise of a weekly premiere of their own production.

READ:  This is how anyone can block your WhatsApp account if they have your mobile number

That’s not to say Netflix’s finances are limping – the company has stated revenues of 7,160 million dollars, a quarterly record that continues to place it at the top of the platforms of streaming. The last year has seen the arrival of very powerful competitors that have transformed the content distribution and production business, since Disney Plus, HBO Max or Peacock belong to large audiovisual conglomerates with enormous power when it comes to triggering new trends in the industry.

Netflix has stated, however, that it does not believe that the “intensity of competition” for seizing the market for the streaming has to do with this lower than expected increase in the number of subscribers. But the truth is that you have a considerable challenge before you to get noticed. Although today he announced that the fourth season of ‘Stranger Things’ will not arrive until 2022, the truth is that it has a few products of enormous weight for the second half of the year: ‘The Witcher’, ‘The paper house’, and films like ‘Red Notice’ or ‘Don’t Look Up’, of which there is still hardly any data.

Locally, Netflix also wants to spread its tentacles as far as possible. Netflix Spain’s investment in content produced here and with international broadcasting, as they announced a few weeks ago, it also gives a good account of their expansion intentions. If 2020 was the year of the explosion of the streamingIt seems that 2021 will be the one of the inevitable fight for the revalidation of leadership.