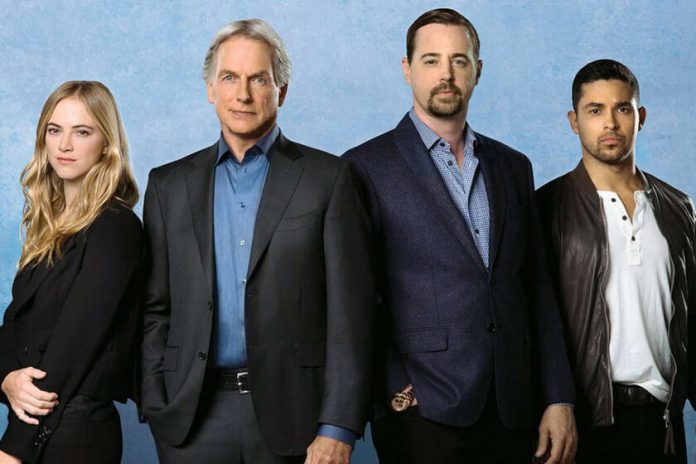 A month after the traditional presentation of news from the main North American networks, CBS has announced the joint renewal of five of its series: ‘Navy: Criminal Investigation’ (‘NCIS’), ‘Blue Bloods’,’ Bull ‘,’ SWAT ‘and’ Magnum ‘will have new seasons.

It draws attention, as every year, the veteran of ‘NCIS’, which reaches the season 19 with Mark Harmon in negotiations of his contract to return one more year to lead the team. What is not entirely clear is the continuity of its spin-off ‘NCIS: Los Angeles’ after the announcement of the end of the other series in the franchise, ‘NCIS: New Orleans’.

On the other hand, the ‘Blue Bloods’ headed by Tom Selleck reaches its not inconsiderable twelve seasons; ‘SWAT’, with Shemar Moore, will have season 5; the ‘Bull’ incarnated by Michael Weatherly advances to its season 6 while the “newest” of all, the ‘Magnum’ with Jis Hernandez achieves his fourth year.

Little by little CBS is renewing its series grid, which in Spain we can see through various channels (Calle 13, Energy, Atreseries, etc.). This fivefold renewal joins the already renewed ‘The Equalizer’, ‘FBI’, ‘FBI: Most Wanted’, ‘The Neighborhood’, ‘Bob Hearts Abishola’ and ‘Young Sheldon’.