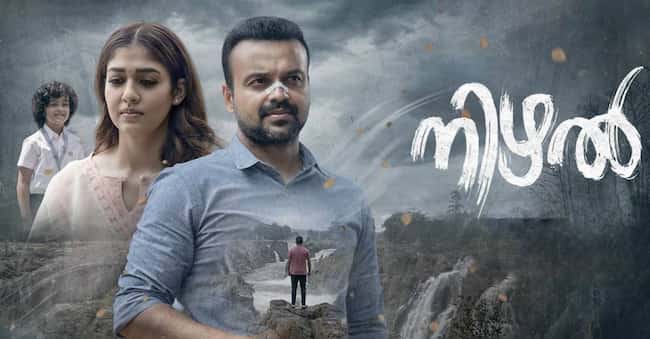 Malayalam films Nizhal & Nayattu on the SimplySouth OTT from 9th May

So audience! Get ready for the thrill-packed movies back-to-back launching which is in the Malayalam language and also viewers outside India, these movies are on their way.

People who are living overseas can now watch these two movies which are Malayalam thrillers and filled with a lot of adventures, moviesNizhal, and Nayattu.

We know that because of this situation, everyone is staying at their houses and they are getting bored because they have nothing to do the whole day except online work.

So they are super excited about such series and movies so that they can watch and pass their time.

And this is all because of OTT platforms because they are the ones who are making people happy on days and situations like this.

Also now you can binge watch any south Indian show on any south application whenever and wherever you want to with your friends and family members.

READ:  What Can I Say Except Delete This?

For those who are staying outside of India and want to watch these shows on south Indian application so the release dates of both the movies Nizhal and Nayattu are the 9th of May, 2021.

So yes guys, after two more days you can watch your favorite south Indian movie on this OTT platform in which you can binge-watch south Indian tv shows and series.

But the viewers who are in India, there are no confirmed dates for these movies on any OTT platform so we have to wait for the release dates because there might be some issue because of this covid situation.

And this is the reason why fans are super excited for this movie to launch on such platforms so that they can see the chemistry between the cast members and also they can know what is at the end of this chapter. That is the reason why they are eagerly waiting for the release dates.

READ:  Netflix And The Navarro Squad Is Ready For Cheer Season 2- What Can We Expect?

Audiences are excited about this movie as well and they want to know how this story ends and what is the drama of this ultimate story, you know the main storyline of this movie.