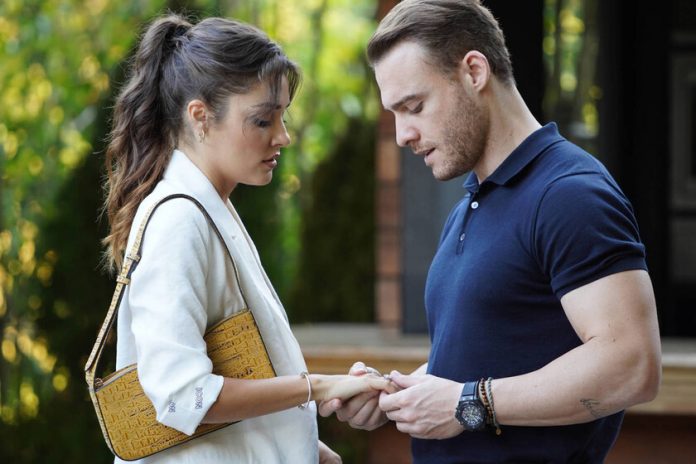 The latest rumors pointed to a possible end of the Turkish series ‘Love is in the Air’ this coming May, but from the Albawaba portal it is reported that FOX TV has decided to renew it for 13 more episodes, which would take its broadcast until early September of this 2021.

However, not all is good news for the followers of ‘Love is in the Air’, since both Hande Erçel and Kerem Bürsin, his two protagonists, had already signed to participate in other series and things seem more complicated in his case.

With Ercel it seems that he has had no problems convincing the producers of ‘The Ring’ to postpone the start of filming the series, scheduled for this coming summer, and thus not have to abandon the project.

Less clear is the continuity of Bürsin in ‘Love is in the Air’, since his contract comes to an end in May and he had already reached an agreement with Netflix to participate in a series – rumors point to a possible new season of ‘Immortals’, in which the actor participated in 2018 – that would be shot this summer.

All this has led to Ercel having already signed an extension of his contract in ‘Love is in the Air’, but Bürsin’s future remains up in the air. What does seem quite likely is that this extension is the last of the seriesWell, ‘Love is in the Air’ is not that it wipe out audiences in its country of origin -in Spain either despite having become a phenomenon- and its protagonists are not going to be able to postpone other projects indefinitely …