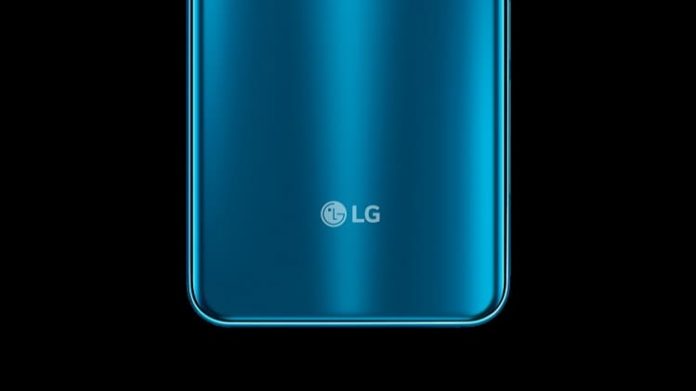 The smartphone business has big brands in the market, and although Apple and Samsung are the ones that tend to lead in many ways (having destroyed Windows Phones), several brands such as Xiaomi, Huawei and a handful of companies from the East have been winning. land. However, LG has always stood its ground and has even offered very groundbreaking models. Much of its success comes from the mix of high performance and affordable prices in the mid-range, which has led Android sales on many occasions thanks to its accessibility to the general user.

However, history is about to change in this regard: the LG logo (Life’s Good) will no longer be present in the mobile market, as announced by the company itself. So it’s official, LG stops working on mobile phones. At CES 2021, the company showed its roll-up mobile project, which shows us that there were still plans for its products, always focused on good performance and on improving cameras.

READ:  Lucifer Season 5: what will be the expected Netflix Release Date & What We Know So Far

Last year, LG mobiles did not account for even 2% of worldwide sales of devices according to the Statcounter, which indicates that it was not being profitable at all. On July 31 they will end the business, although there could still be terminals on the market to be sold until the end of the year. This has been announced by Known Bong-Seok, CEO of the company, according to the PCWorld medium.