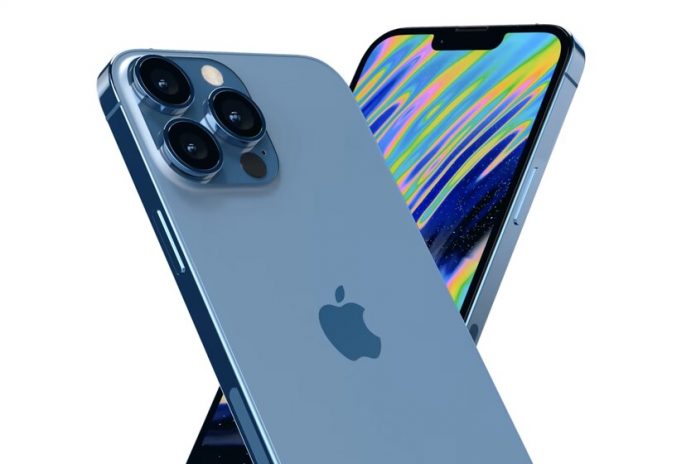 A keynote around the corner wasn’t going to stop it from leak some CAD of the iPhone 13 mini and iPhone 13 Pro Max. These are blueprints from accessory manufacturers. These CADs are often circulated among companies selected by Apple itself to prepare cases and other products, with enough time to have them at the official launch.

Now and as in other years, these plans have I escaped and they have reached the youtuber EveryThingApplePro and its latest video, a classic from Apple leaks. Now, several CAD models of iPhone 13 have reached your hands.

iPhone 13 Pro Max, thicker and with a larger camera

Judging by the images released by the youtuber In his video, we can see a thicker iPhone 13 Pro Max with a much larger camera system. In the video you can see part of the CAD drawings obtained and that show this comparison with the previous model: 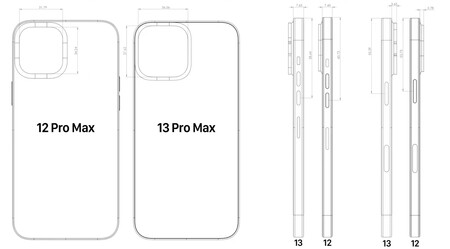 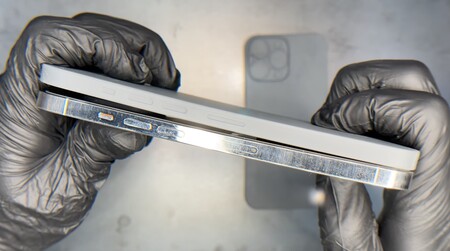 Although the video calls the camera module a perfect square, the truth is that it narrowly falls short. But yes that it is more regular than the one found in the iPhone 12 Pro Max. Thanks to these plans, we also see that this iPhone slightly raises the volume buttons and lowers the lock.

Even without knowing for sure, we can say that the current covers will not work in the new model. Increasing the size of the camera system it is quite important, not only because of its length but also because of its thickness. Something that would prevent an old case from fitting. 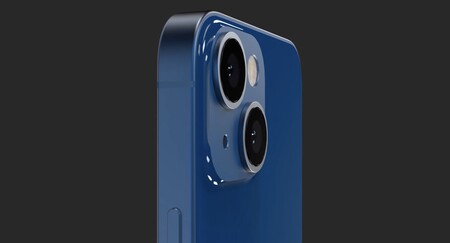 The case of the iPhone 13 mini, according to the CAD obtained, is also significant. Below is the comparison with its current model, the iPhone 12 mini:

READ:  The new colors of the iPhone 12 cases appear in an image on Twitter 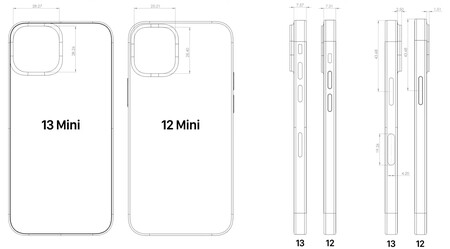 The 5.4-inch model undergoes a similar transformation, although being a more compact model, the result makes it stand out more. Specific, the camera module reduces its height slightly from 28.40 to 28.26mm. And the width goes from 25.21 to 28.27mm. One hundredth of a millimeter separates you from becoming a perfect square.

Notch is also reduced in CADs, moving the speaker to the edge of the terminal

The thickness of the terminal without the camera module increases from 7.31 to 7.57mm. And the camera goes from 1.51 to 2.50mm. That is, the latter increases by almost a millimeter the thickness to house a more powerful camera system.

It is striking in this CAD that both cameras on the iPhone 13 mini are positioned diagonally, instead of vertically on the left side. It can also be seen how the notch is smaller, thanks to the repositioning of the speaker on the upper edge. Something that corroborates previous rumors and gives us a ray of hope to reduce this sensor.