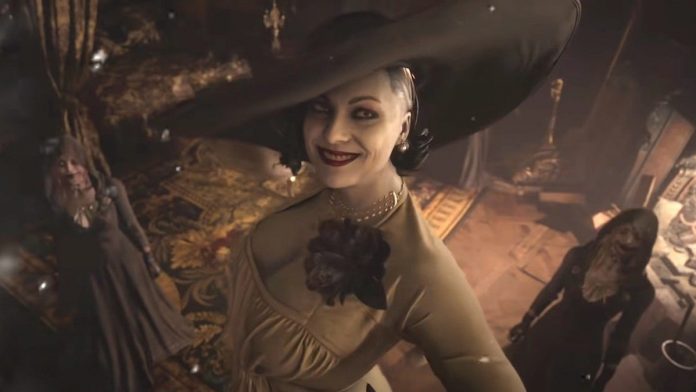 Lady Dumitrescu, the giant vampire who has become the most successful character before the arrival of the next Resident Evil Village, it will be a new version of the enemy’s “persecutors” that we have seen in several installments of the franchise.

In our exclusive impressions of Resident Evil Village after 5 hours of playing the full game, we found that Lady Dimitrescu (and her three daughters), will patrol the Castle area in the game in real-time and without rest while we remain there. Oh, and its enormous size will not only serve to impose us, but he will also have a great reach when he tries to assassinate us.

The Castle is a labyrinthine setting where it will be easy to get lost and find paths without escape … which will mean that we will not have too much fun when Dimitrescu (learn to pronounce his name well, by the way) chases us with his claws.

The experience seems to be a mix of the Baker family in Resident Evil 7 and the imposing and relentless Mr. X in the Resident Evil 2 remake, and that’s not to mention the Dimitrescu sisters, who will eventually feature mini-boss fights to take them out.

Dimitrescu’s towering height makes her a slow and relentless danger, while her daughters are more agile and elusive. This makes them scary differently because They will sneak up on us when we least expect it.

The stalking enemies in Resident Evil are a hallmark of the series, dating back to the original game. Despite Dimitrescu’s popularity, you’d better stay away from her and her daughters if you want to survive in Resident Evil Village.