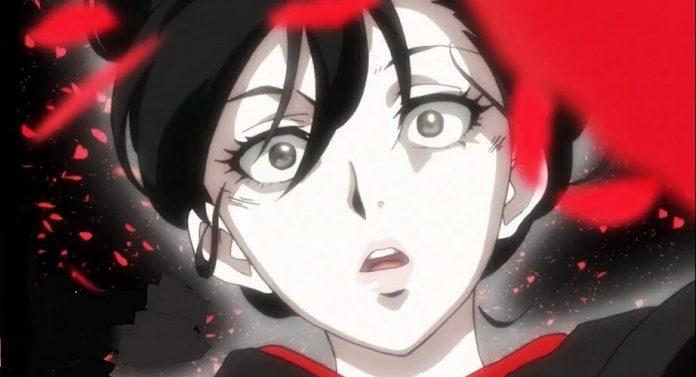 Anime series Joran The Princess of Snow and Blood It is another one that we will be able to follow in the next simulcast spring of Crunchyroll, as announced at tonight’s awards ceremony. 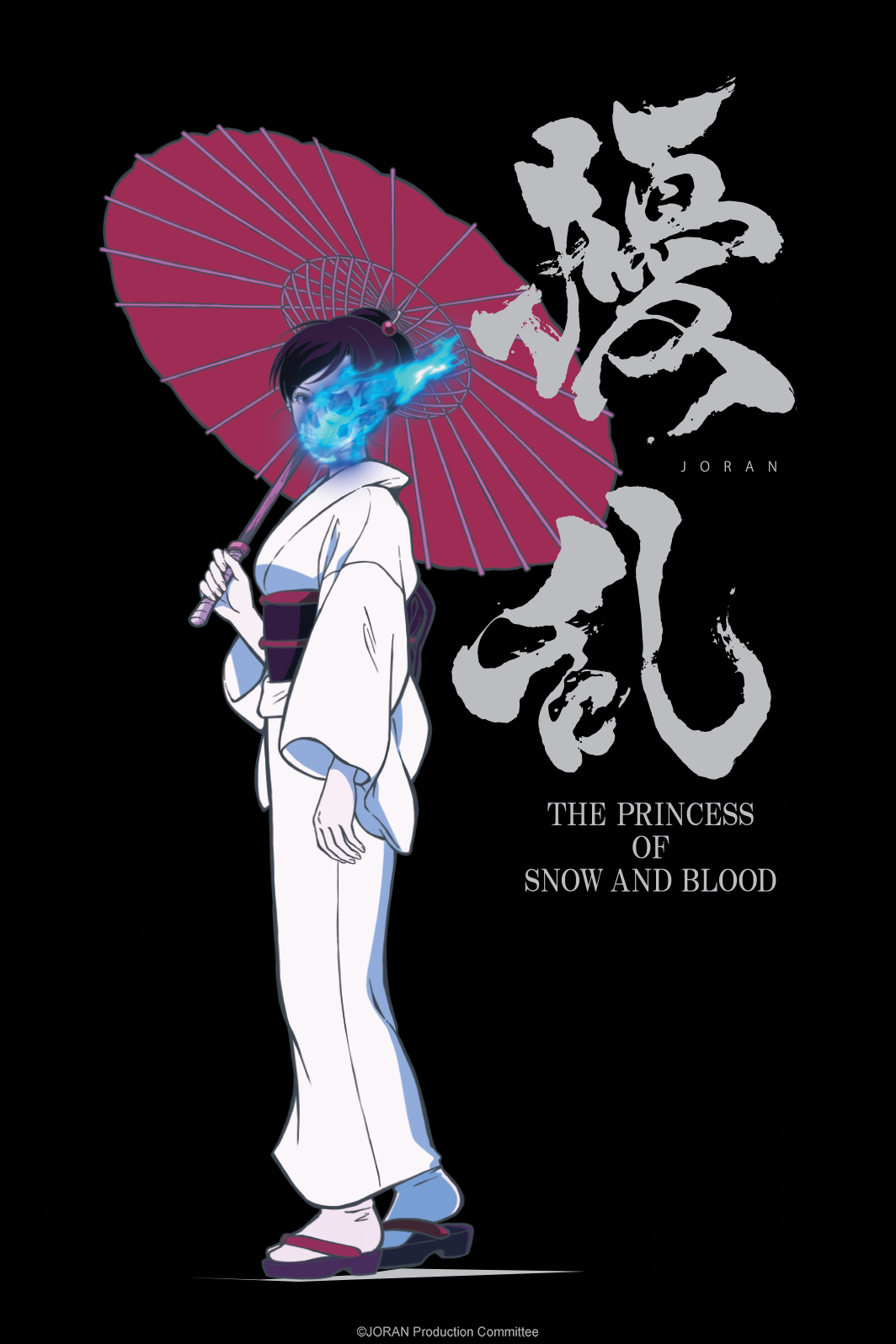 This is the year 1931. Prince Tokugawa Yoshinobu is 94 years old and in complete control of Japan. Scraps of the Meiji era can still be seen around the city, but science, technology and the Japanese esoteric Onmyodo are also developing, thus already exuding a sense of modernity. Behind all this ostentation is hidden Kuchinawa, a dissident group that plans the murder of the prince and the consequent fall of the established regime. The task of apprehending these dissidents falls to Nue, the government’s secret group of executioners. Sawa Yukimura is a worker of this organization who, when she was very young, suffered at the hands of the head of Kuchinawa. Her entire family was murdered and she decided to dedicate her life to avenging his death.