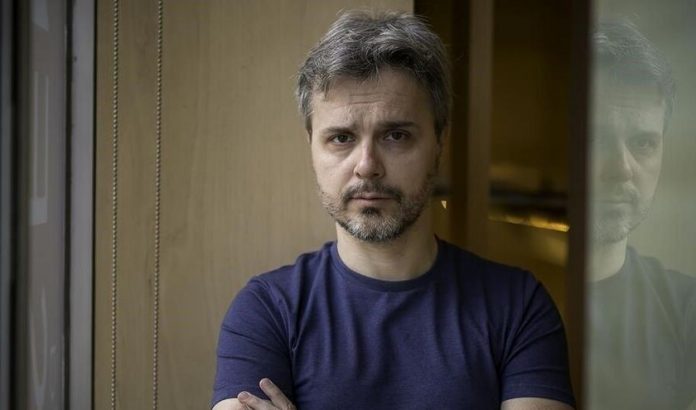 With a “things are coming”, one of the most fashionable Spanish writers he was probing the ground to announce a bomb news today. Juan Gómez-Jurado, author of ‘Cicatriz’ and the ‘Red Queen’ trilogy, has signed with Amazon Prime Video for the creation of new series and films

This has been announced by the streaming by Jeff Bezos through a short video in which the author entered the boss’s office to see if they “bite the bait.” Video with cameo of his inseparable Arturo González Campos, of course.

Yes indeed, if we expected that this would imply an adaptation of any of Jurado’s novels, it gives me nothing like that. At least for now. The press release does not specify anything beyond the agreement for the creation of “new original fiction concepts”, script consultant and executive producer.

An agreement for the creation of series

“I feel incredibly fortunate to be able to collaborate with Amazon Studios in creating new original projects for Prime Video. It is an honor for me to work hand in hand with Amazon and to be able to build together stories that reach millions of homes around the world. From I was a kid eating chocolate bread while watching A-Team or reading Jules Verne, I’ve been preparing for this. It’s a dream come true. “

An agreement that is not too common but that is a variant of something that has been in the giants for some time, for which it is more important to compete with creative talents (blockbusters like Shonda Rhimes, Ryan Murphy or Greg Berlanti) than specific series / movies. In fact, at the European level, Juan Gómez-Jurado joins the German Sebastian Fitzek to the staff of creative voices for the platform.

READ:  What Time Is It In Milwaukee?