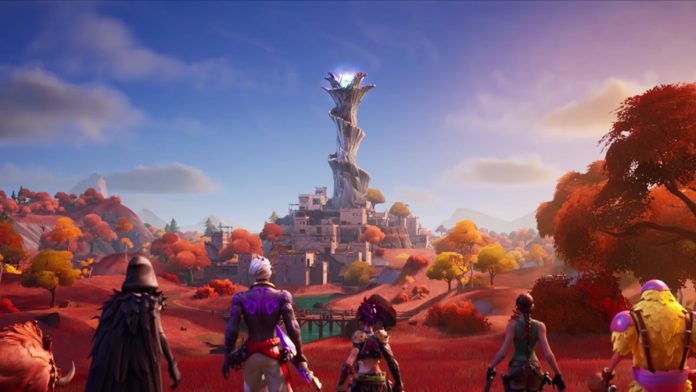 We thought it was a lake that would take longer, but it doesn’t. If a couple of months ago we were already talking about Xbox Live Gold not only was it not going to go up in price but it was going to free Free to Play from the need to pay, now we have known that it is going to be applied imminently.

And it is not a leak, Microsoft itself has said in a blog post that this function also extends to Omega insiders (the Alpha Skip Ahead and Alpha Insiders already had it), which leaves it one step away from being extended to the general public and allow staff to stick a few vices with Apex Legends, Fortnite and other free-to-play titles without going through their Gold subscription.

In fact, it is a function that users of other consoles already enjoy (not to mention PC), so it is important to include the service in order to increase the number of online users, which as a result of this could also be interested in any of the payment services. Not surprisingly, Game Pass is one of the best-valued options by the community.

Less than a month ago the changes were more than visible: Microsoft renamed Xbox Live to Xbox Network. The Xbox online experience is updated to reflect this new name since it would be this “standard” form, and both Gold and Ultimate would be two different ranks (including the Game Pass subscription, as you know).