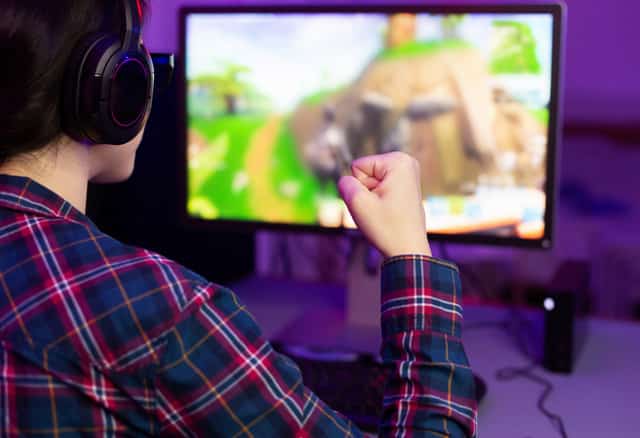 There is such a wide array of online games these days that people can often become overwhelmed by the breadth of choice that is laid out before them, with everything from casino classics all the way through to modern battle royales being readily available. This can sometimes lead to gamers sticking to the titles they know, rather than branching out towards fresh gaming experiences that have the power to change the way they think about playing online. Here we take a look at the ways in which gamers can go about uncovering new and exciting online games that otherwise would have passed them by, so that players can make the most of the great offers tabled by various online gaming providers, while also expanding their gaming horizons.

Comparison Sites That Cater to Gamers

When people think of comparison sites, it is car insurance policies or international flights that come to mind, but there are also those comparison sites that dedicate themselves to finding the best games providers, as well as the bonuses and promotions they divvy up for new players.

Sites such as oddschecker are just the job for gamers looking for new titles to try their hand at, making games both affordable and accessible all at the same time. The games that can be reached by such sites tend to be classic casino games, as well as video slots and card games. 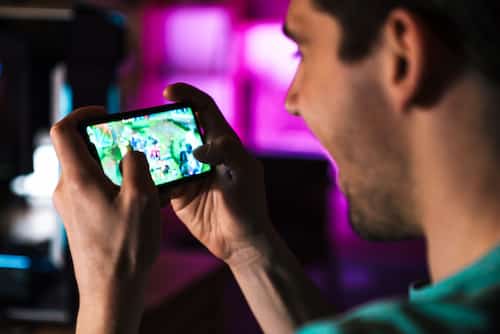 Switch Your Console or PC for Mobile

One of the sure-fire ways to spice up your gaming routine is to ditch your console or PC for a while and give mobile games a go instead.

More individuals and companies than ever before are getting into mobile app and game building, meaning there are masses of incredible games available which can all be played on the go. Some of the best mobile games doing the rounds at the moment are Color Road!, Lily’s Garden, and Subway Surfers. These can all be found in Apple or Android app stores.

Another excellent way to go about searching out new games is to sign up to a cloud or streaming service that specializes in online games.

This is because many of them have huge libraries of games, whose algorithms will quickly learn what sort of game you like.

NVIDIA’s GeForce Now is a popular one among PC gamers and the new Amazon Luna also promises to be something akin to Netflix for gamers, once it is fully up to speed.

Some of the most innovative online games are currently under development, but a trend that has long been part and parcel of the game development process is that of alpha and beta testing.

This involves giving a select quantity of players early access to a game, all the while developers continue to work on expanding an open world universe or ironing out glitches.

The benefits for both the game development team and the players are manifold, with the former receiving invaluable feedback as well as some early interest in the game, and players being able to feel like an integral part of a new title from their favorite studio.

Some of the best games out there for people to get involved in during their early development stages include Star Citizen and Age of the Four Clans, with the former already being a massive hit with die hard space explorers.

Gaming bundles have been taken up a notch by several rival websites and apps, all of which package together forgotten or underrated games and sell them to their subscribers at a fraction of the recommended retail prices advertised elsewhere.

The beauty of these sorts of gaming bundles is that they can help revive games that have slipped from the public consciousness, as well as helping players of certain genres collect the titles they love, at low prices.