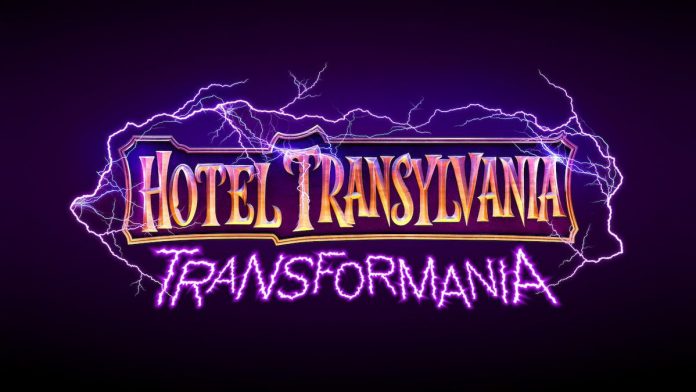 Get ready for more monster craze: Hotel Transylvania 4 has a new title and a new release date.

Sony Pictures Animation has announced that the fourth installment of the Hotel Transylvania franchise will be officially titled Hotel Transylvania: Transformania, and it will hit theaters around the world on July 23, 2021. On the other hand, the new release date sets the film two weeks earlier than initially planned. In fact, it is already the second time that its premiere has been advanced, after it went from December 22, 2021, to August 6, 2021.

The Drac Pack is back! 🦇 Don’t miss the final chapter #HotelTransylvania: Transformania only in theaters July 23. pic.twitter.com/RzLGKeQgs5

Selena Gomez, who voices Mavis in the film series, the vampire daughter of Adam Sandler’s Dracula, will also serve as an executive producer this time alongside franchise creator Genndy Tartakovsky, Michelle Murdocca and producer Alice Dewey Goldstone. Tartakovsky has written the script for Transformania, but has handed over directing roles to Jennifer Kluska and Derek Drymon.

The franchise’s previous entry, Hotel Transylvania 3: Summer Vacation, made a huge hit at the box office when it debuted in 2018, grossing $ 528 million worldwide. A stark contrast to the $ 80 million it cost to produce. As such, it became the highest-grossing film in the Hotel Transylvania franchise, and even rose to the top-grossing of Sony Pictures Animation’s fully-animated film worldwide.

IGN’s review of Hotel Transylvania 3: Summer Vacation praised director Genndy Tartakovsky for offering “a manic alternative to Pixar’s emotional and relatively grounded narrative”, although it was also noted that, with each new delivery, “The audience is expected to be more invested with these characters, and the many artificial aspects of their world have simply become a distraction.”.

If you are a newbie to the series, let me give the movie order and summaries.

The first movie of the Transylvania franchise was released on 28th September 2012. The story follows our main lead Jonathan who bumps into the hotel unknowingly and falls in love with Mavis, despite her father’s all attempts to keep them apart.

READ:  What Time Is It In Colorado Springs

After the 3 years of wait, the second movie was streamed on 25th September 2015. The story follows our lovey-dovey couple – ” Jonathan and Mavis” and their son “Dennis”. Despite being half-human/ half-vampire, it turns out that Dennis is unable to perform any vampire skills. Disappointed Jonathan is now on the way to helping his friend in making his grandson vampire.

Again, after the 3 years of gap, the 3rd movie was released on 13th July 2018. The story follows Dracula and his love interest Ericka. He falls in love with her on a cruise, while enjoying a summer vacation with the family.