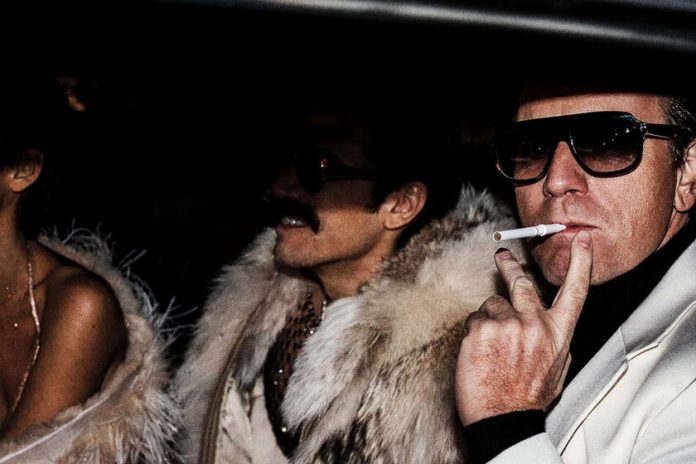 Netflix has announced the release date of ‘Halston’, the new miniseries created by Ryan Murphy and his regular associates. On May 14, its five episodes will land on the platform and we can already see from the first images of Ewan McGregor like the famous designer.

In their desire to portray various characters and real events from the world of glamor, Murphy and Brennan address the biopic of a man who made himself a mark and built a fashion empire by defining the aesthetics of the 70s and 80s. The series chronicles the rise and battle for control of his own designer name.

READ:  Grace and Frankie Season 7: Everything About What Directors Are Planning To Serve Fans!! 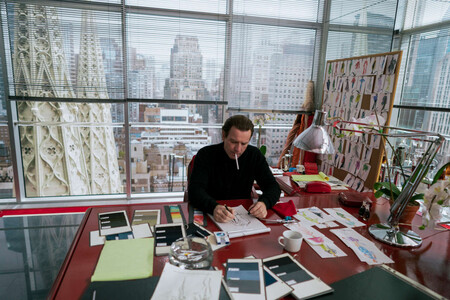 They act under the orders of Daniel Minahan |, who will direct the series from the script of Ryan Murphy, Ian Brennan, Sharr White, Ted Malawer, Tim Pinckney and Kristina Woo. As always, no matter how good each of his series looks, we will have to wait a bit to see if we are dealing with the good “Murphy” or the mediocre one. On May 14 we will leave doubts. 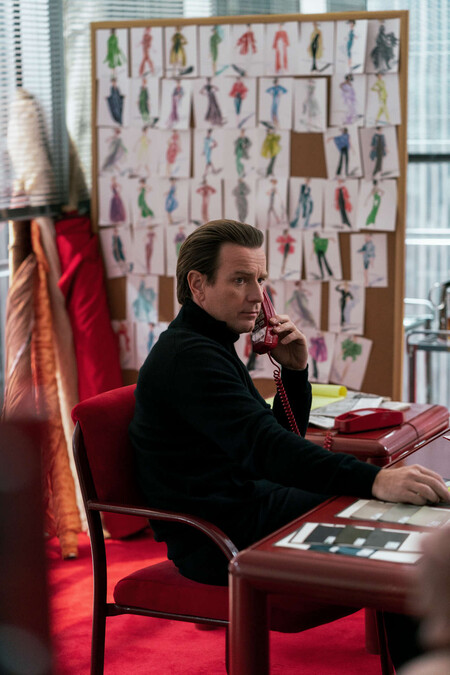