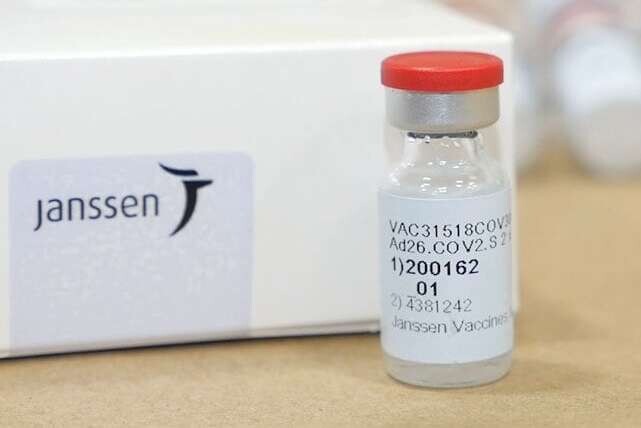 On the same day that the first doses of Janssen arrived in Spain, the Johnson & Johnson vaccine against COVID-19 in which they had placed high hopes because it is a single-dose vaccine and with more logistical facilities (it does not need deep freezers) , came the jug of cold water: the United States, which had already administered almost seven million doses, asked to suspend its administration after detecting some cases of thrombi in that list of vaccinated. Six cases out of almost seven million. The pharmaceutical company itself suspended the administration worldwide.

It was expected since then, April 14, that the European Union would make a decision regarding this vaccine through the EMA (European Medicines Agency) to give the green light or not to its administration to European citizens. He just gave his verdict: recommends continuing to vaccinate with Janssen, so it is to be expected that the vaccination campaign that was planned with her will be resumed. In the case of Spain, the age group where it was planned to administer its first doses was between 70 and 79 years.

READ:  Facebook already allows you to export all your posts to Google Docs, WordPress or Blogger: this is how it is done

The benefits far outweigh the risks

Despite the recommendation to continue with this vaccine, the EMA found a possible link between it and some very rare cases of blood clots with low blood platelets. As with AstraZeneca, they have determined that the benefits far outweigh the risks.

There is also the possibility that vaccination with it will be resumed, but in selected age groups. In the case of AstraZeneca in Spain, it was limited to those over 60 years of age, where the incidence of these thrombi was considerably lower than in the young people who received it, such as teachers or essential workers.

The nuance of Janssen’s link to cases of thrombi, despite the fact that they are very rare events, further contextualizes the decision of the European Commission not to renew the contracts with AstraZeneca and Janssen, the two viral vector vaccines. Pfizer and Moderna, based on messenger RNA, will be the main vaccines that European countries will buy by then, without losing sight of a Sputnik that has gone from raising suspicions to attracting potential buyers.

The Janssen vaccine, in the absence of Spain announcing its vaccination strategy and if it limits it to certain age groups, will most likely be added to the list of vaccines available for the campaign shortly, which after the ups and downs of AstraZeneca is already testing with combinations of doses from different manufacturers both to accelerate mass vaccination and to complete the regimen of those under 60 years of age who were administered the first dose of AstraZeneca.