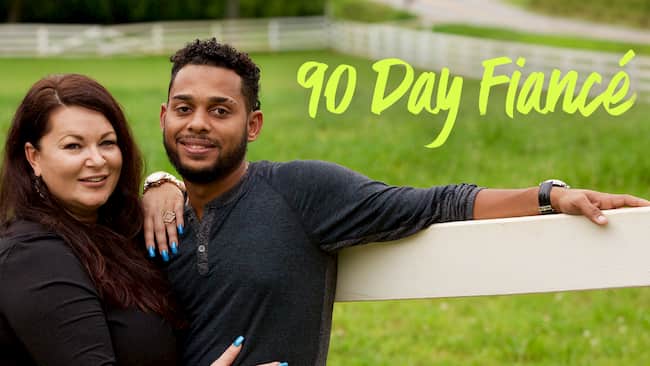 If you did watch the latest episode of the American reality television series, “90 Day Fiance”, then you must know that it was a tense episode. It was not only a tense one for Andre Castravet but also it seems like Libby Potthast Castravet is tensed up.  They have the tempers flared as the couples who did try to plan out their second wedding in Moldova.

Debate About Andre and Libby Castravet

The duo seems to begin to bring up the past argument while cursing one another about whose culture is better. If you are a fan of this amazing television reality show, especially of Andre or Libby Castravet. Then you must surely know how aggressive fans can be once they begin choosing sides. Fans are currently choosing sides among the duo and are debating over their social media handles. The debate is mostly going on about whose culture is better. Some fans are debating over culture while some are debating over the couple’s relationship. It is almost like the fan clubs are going on a traditional war by strategizing each and every benefit of their favorite character.

The biggest enraging question that rises following this debate is that whether Andre Castravet is right about the culture or is Libby Castravet correct. Fans are mocking other fans to prove their point that their favorite character is the one who is correct. It is sure to sympathize with the fans who want to call out Andre. While the fans who want to stand by Libby are also recognizable. Therefore there is an unending battling debate going on between the fans of Andre and Libby Castravet.

Not even Andre’s Moldovan friends were being able to tolerate when he was talking about putting his wife in her actual place. Also, there are so many people close to Libby who are not happy with her behavior. Apart from all this, fans are hoping to not let this debate end until their favorite celebrity wins.