We are left with heartbreaking news about the famous Comedian Bob Saget. He passed away at 65 in his hotel room in Florida on Sunday. 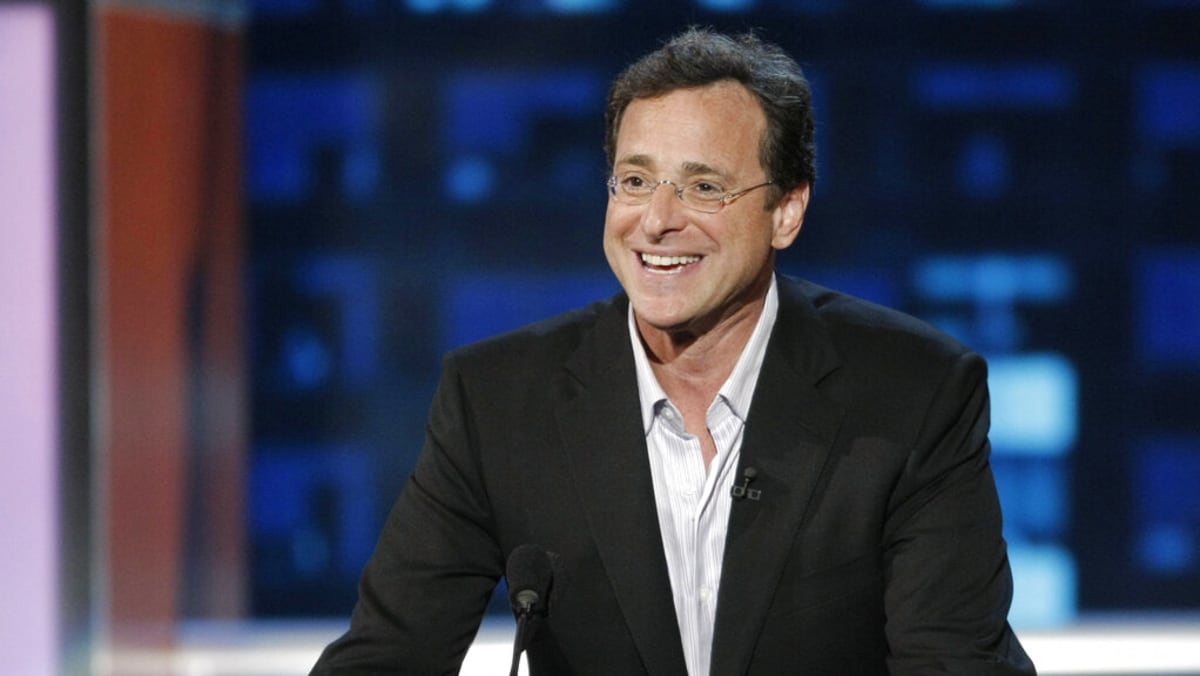 Comedian Bob Saget has gained so much popularity and love from the audience for his role as a Widowed father of three girls Danny Tanner in ABC’s “Full House.” On early Sunday, famous comedian Bob Saget was reported as “unresponsive” at the Ritz-Carlton hotel room in Orlando, Florida.

The Orange County sheriff’s office told the media that they had confirmed the man to be Bob Saget and was pronounced dead at the scene. It has also been added that the detectives found  “No signs of foul play or drug use in Bob Saget’s case.”

The Medical Examiner’s Office is yet to reveal the cause of death.

Bob Saget was also a host in the “America’s funniest Home videos” show from 1989 to 1997 and played a role in the “How I met your mom” series. On Saturday night, his last Instagram post read, “I loved tonight’s show in Jacksonville. Very appreciative and fun audiences. I had no idea I did a two-hour set tonight. I’m back in comedy like I was when I was 26. I guess I’m finding my new voice and living every moment of it. Alright, see you in two weeks. Goin’ everywhere until I get the special shot. And probably keep going cause I’m addicted to this ✌🏼”.

READ:  An Apple TV with integrated sound adds more unknowns to the future of the HomePod

It is said that he had been traveling the country with the “I don’t do negative” tour and also performed a two-hour set in Jacksonville, Florida, on Saturday, according to this Twitter feed.

Comedian Bob Saget’s Family confirmed his death in a media statement. The statement read, “We are devastated to confirm that our beloved Bob has passed away today” (January 09, 2022).

His Family also expressed, “He was everything to us and wants you to know how he loved his fans, performing live, and bringing people from all walks of life together with laughter.”

The Family asks to join the fans in remembering his love and laughter.

“Though we ask for privacy at this time, we invite you to join us in remembering the love and laughter that Bob brought to the world.”

CONDOLENCES FROM FELLOW COMEDIANS AND FRIENDS

His colleagues and friends are also heartbroken about his sudden death and express their grief on social media.

READ:  all the news for compatible iPhones

“I’m broken. I’m gutted. I’m incomplete and in utter shock. I will never have another friend like him. I love you so much”, wrote John Stamos, who co-starred with Bob Saget.

“Was as lovely a human as he was funny. And to my mind, he was hilarious”, wrote Comedian Norman Lear.

“In often ruthless business, he was historically not just hilarious but more importantly one of the kindest human beings I ever met in my career,” wrote Actor Richard Lewis.

He was known for his outstanding performance as the best comedian and the best roles on shows. He was such a kind-hearted person whom the fans never wanted to lose. But a fantastic talent lost his life on Sunday, but his memories will never leave the hearts of his Family, friends, and fans.