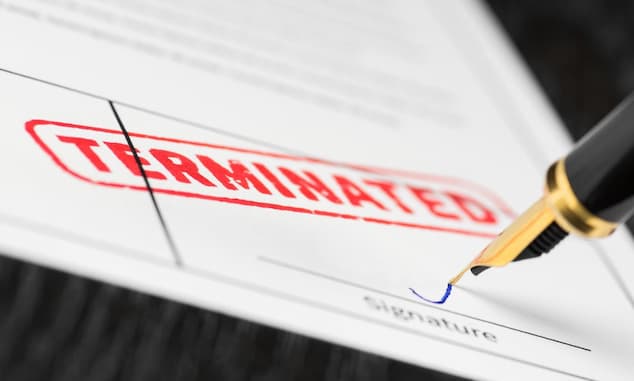 Bet-at-home announced plans to surrender its UK gaming license and permanently withdraw from the UK market. This occurred after the UK Gambling Commission (UKGC) suspended its gambling license earlier in July.

The bookmaker sent a message to its customers, stating that players have not been able to place bets with Bet-at-home.com from July 6, 16:20 UK time. The sportsbook is no longer accepting registrations from new players. Shortly before the UKGC suspended its gaming license, the bookmaker suspended its affiliate program, its only marketing channel in the UK.

The bookmaker will no longer process payout requests after June 30, 2023. Instead, it will transfer the rest of the funds to GambleAware, the non-profit organization that supports problem gamblers.

The UKGC suspension of Bet-at-home.com’s gaming license came into effect on July 7, 2022. The regulatory body reviewed its operations following concerns that the bookmaker might have violated the Gambling Act of 2005.

There were a number of concerns raised by the UKGC, which led to the operator’s license suspension. Specific red flags included failure in social responsibility as well as sketchy money laundering practices. Operators who might not be up to scratch with protocols may very well face the same fate, thus should use Bet-at-home’s outcome as a warning to avoid similar consequences.

Senior Writer at NoDepositDaily Joyce Tannehill gave her two cents on this, stating that ‘licensing is something that should be taken very seriously, as it defines an online casino’s trustworthiness. Falling short of mandatory processes leads to the revocation of licenses and, consequently, face blacklisting by affiliates and players alike’

The commission made it clear that it expects Bet-at-home to treat its customers fairly and update them on developments that may impact them during the suspension. The regulator says that the operator can continue to give customers access to their accounts to enable them to withdraw their money.

When the UKGC announced the suspension of Bet-at-home’s operating license, it also stated that it would review the bookmaker’s operation. The UK gambling regulator also clarified that the bookmaker may continue operations after the review. However, the bookmaker decided to surrender its UK license and withdraw permanently from the UK market.

Bet-at-home experienced a revenue drop exceeding 50% in the first quarter of 2022 because of regulatory difficulties in the Netherlands, Austria, and Germany.

The operator withdrew permanently from Austria last year after determining that continuing to operate in the country would result in a “steadily increasing risk potential that appears indefensible overall.” The move resulted in 65 layoffs.

Bet-at-home was one of the online gambling sites that stopped accepting registrations from Dutch players after the Netherlands changed its enforcement policies and opened its market on October 1 last year. The operator stated that it submitted an application for a Dutch gambling license at the end of the first quarter. If the Government of the Netherlands grants a gambling license to Bet-at-home, the operator will return to the Dutch market.

Gambling laws have changed in Germany, and the new laws require regulators to follow the rules included in Germany’s Fourth State Treaty on Gambling, which include a stake limit of €1 for slots play. The changes in gambling policies had a severe impact on gambling businesses in Germany.

The German gambling regulator has not yet taken action against operators failing to comply with the new laws. But Bet-at-home.com says that Germany will soon take strict regulatory action against failure to comply.