“The Rookie” did return to entertain the fans worldwide. The Series is back with more fun and more Melo Drama as we all know that the previous season has left on a big Cliffhanger. The Ending of the last season has left so many loose ends to tie up in the upcoming Season.

Whether Eric Winter’s Tim Bradford will survive or not is the biggest question among the Fan around the world. The Series has made a reluctant growth in the popularity after season 1 released back on 16 October 2018.

First Episode of Season 2 has premiered on 29 September 2019. The Episode has gain so much Popularity and Prosperity. Fan Followers and Supporters all over the world are expressing their joy and encouraging the Show through their comments on Social Media.

Tim Bradford did survive as we know from the first episode of season 2 “Impact.” He is alive and well, and He also joined his duty on LAPD. Fans will be so happy to watch the first episode as things are a little bit changed. Bradford is alive, and we are going to see some fun stuff from him.

As we all know, Bradford was a good athlete when he was in high school. He was a great Athlete who played against some of the current Professionals. Now in Season 2 Fans will see Bradford giving love advice to the one who needs it for free.

Bradford will have a beautiful romantic experience in the upcoming season. But he will be little careful this time as there was some incident that happened in the relationship with Isabella.

“The Rookie” Season 2 Episode 1 “Impact” is Released. Watch It Now. 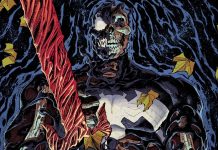 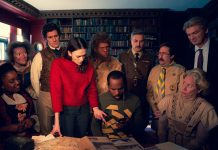 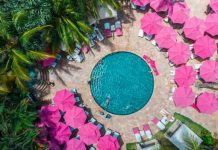