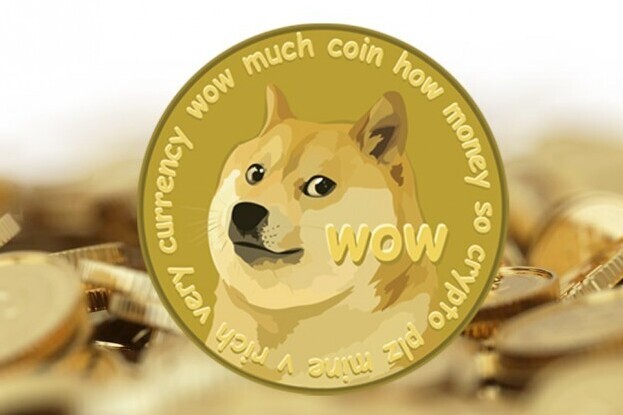 Elon Musk has been tweeting about Dogecoin for months and, incidentally, skyrocketing its price. If in January 2021 DOGE had a price of $ 0.004, currently its value is $ 0.36 and its value has grown by 18,000% compared to last year. In other words, what began as a meme and a joke that emerged on the Internet, currently has a value of $ 46 billion Thanks, in part, to the support of personalities like Elon Musk.

This, says Charles Hoskinson, co-founder of Ethereum and creator of Cardano, is dangerous. In a recent broadcast on his YouTube channel, Hoskinson has addressed what he qualifies as a DOGE bubble, ensuring that It is a worthless cryptocurrency, without original technology and without a stable development team which is being driven by “the efforts of Elon Musk, primarily, and the manipulation of the crafty whale market.”

According to Hoskinson in his presentation, “recently, mainly due to the efforts of Elon Musk, and to the manipulation of the market by cunning whales, DOGE has gone stratospheric and it has become a haven for new entrants in the cryptocurrency space. “He assures that its price is not sustainable and that it is a bubble that” is going to collapse “and that will cause a” massive amount of money to be lost. ” very quickly.

The founder of Cardano argues that the third generation of cryptocurrencies has large teams behind that are in charge of the software, protocols and the ecosystem and that, in addition, they have aspirations or realities of use and utility. DOGE, however, “does not have a stable development team behind it. There is no original technology in DOGE, it is a copy of Bitcoin. If a serious error is discovered at two in the morning, no one will be up at night trying to find a solution. Maybe a volunteer, but there are no guarantees. “

“It does not have a stable development team behind it. There is no original technology in DOGE, it is a copy of Bitcoin”

Beyond the economic losses that the outbreak of DOGE may entail, Hoskinson believes that it is the perfect gateway for regulators and legislators to involve the industry and harm it. In his own words:

Hoskinson says that there are people celebrating this event and that “Musk continues to publish and publish and publish and that he really seems to enjoy doing it. But everything that goes up, goes down and our industry will be worse because of it.” Call on the industry to take a stand against this behavior, which considers manipulation, and urges users not to bet on DOGE and those who have these tokens to get rid of them. “If we keep doing these things, we will be regulated to a point where we will no longer have freedom,” concludes Hoskinson.

For real though guys keep some rationality when gambling on highly volatile assets like cryptocurrency.

Euphoria is a helluva drug, but y’know, at least keep paying your bills and feeding your family and have a safe rainy day fund.

Volatility is one of the elements that have always marked critical currencies and the case of DOGE is most particular. It only takes a personality like Elon Musk to post a tweet or a challenge to go viral on TikTok for its value to grow. The creator of DOGE himself has published on his Twitter the odd one warning on these highly volatile assets and even the official cryptocurrency account has warned on his Twitter profile that users must be “aware of the intentions that people have when prompting them to buy things” and that they must choose for themselves, without getting on “the bandwagon of other people’s FOMO or manipulation”.

READ:  A synchronized cyber attack affects the INE and ministries such as Justice, Economy or Education