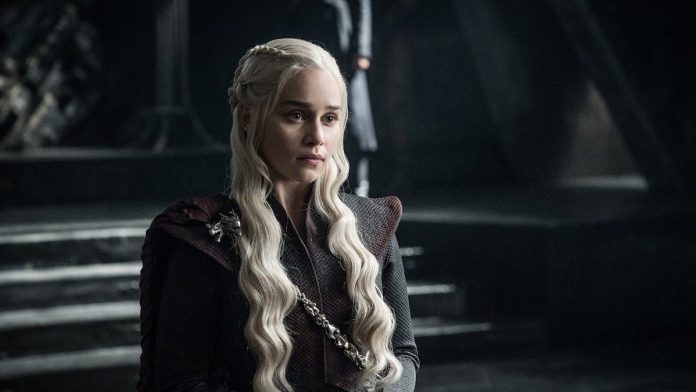 to actress Emilia Clarke, known for her role as Daenerys Targaryen on the HBO series Game of Thrones, is in negotiations to join Marvel Studios’ Secret Invasion series which will premiere on Disney +.

Although Emilia Clarke has already made her way on Disney land to a galaxy far, far away by playing Qi’ra in the movie Han Solo: A Star Wars Story, this would be his first appearance in the Marvel Cinematic Universe.

The Secret Invasion series was announced in 2020 and we can see Samuel L. Jackson reprising his role as Nick Fury, Ben Mendelsohn returning as Skrull Talos and Kingsley Ben-Adir as the main villain. Oscar-winning actress Olivia Colman confirmed this week that she is also in talks to join the series.

Secret Invasion is a Marvel Comics story where shape-shifting aliens known as the Skrulls secretly invade Earth and even replace members of the Avengers. In the comics, this leads to the dissolution of SHIELD, but that has already happened in the MCU. Also, the Skrulls we’ve met so far are friendly, so the series could take a different approach.

READ:  What Is Sherpa?

Emilia Clarke has been nominated four times for her portrayal of Daenerys Targaryen in Game of Thrones and her career, both in film and television has been very rewarding in recent years.