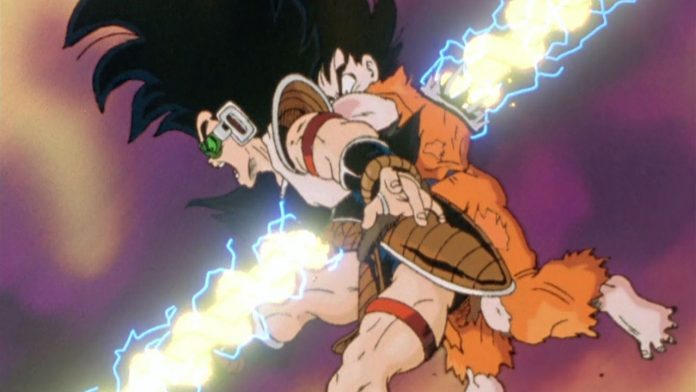 Closed the first phase of Dragon Ball, Toei Animation launched the project Dragon Ball Z to specify the years after the timeskip following Goku’s victory in the Tenkaichi tournament. The anime that followed was one of the most followed worldwide and is still loved and broadcast on every broadcaster worldwide.

With the intensification of tones and battles, in Dragon Ball Z, there have been tons of deaths. Many of these have been resurrected, others have remained in the other world because they are evil. But what is the Dragon Ball Z saga with more deaths? Let’s see the count of the five sagas, taking into account only the characters who have actually appeared on the screen and who give a certain number of victims.

In fifth place is the Dragon Ball Z filler saga which saw the return of Garlic Jr, one of the antagonists of the Dragon Ball Z films. Given the brevity of the narrative arc, the demon and his minions did not have much time to kill the enemies and for this there were only seven deaths in the course of the saga.

Fourth position instead for the Saiyan saga. Goku was the first important character to die during this journey, while the first ever was the poor farmer slaughtered by Raditz. In the rest of the saga, with the arrival of Nappa and Vegeta, there were losses one after the other which brought the total to 21 deaths.

Third position for the Freeza saga with its 23 dead. Many of these fell at the hands of Dodoria, Zarbon and the others, but only a very few died at the hands of Freeza. As the series progresses, Dragon Ball Z becomes more and more gory and for this reason the Cell saga, the penultimate, is in second place. Between the arrival of Trunks, the onset of the androids and the appearance of Cell, 29 people died.

Finally, the latest Dragon Ball Z saga is the one that has seen the most people die ever. 52 people died during the Majin Buu saga, obviously not counting all the people who died from the explosions of the planets caused by the wild Buu. It is therefore noticeable that Akira Toriyama has increasingly trodden the hand with the departures as the Dragon Ball series went on.