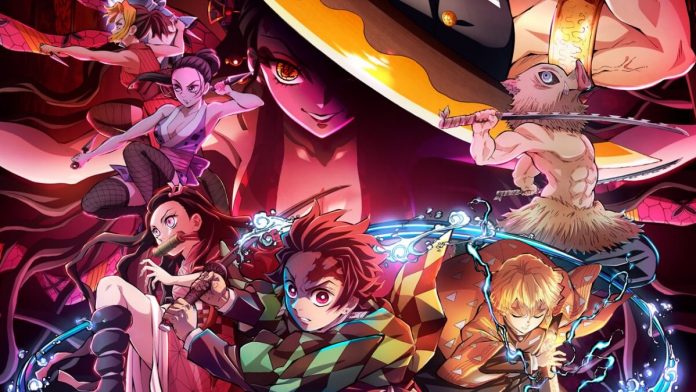 The first part consists of seven episodes and features new and original music with amazing episodes, released between 10 October 2021 and 28 November 2021.

The second part consisted of eleven episodes released between 5 December 2021 and 13 February 2022. All the episodes contain new, captivating and engaging storylines.

The Demon Slayer series was directed by Haruo Sotozaki, while Akira Matsushima designed the characters. Ufotable produced the animation of Demon Slayer.

The story of Demon Slayer begins in the land of Japan. The series was released on many platforms like KTV, GYT, BS 11, and Fuji TV.

Demon Slayer’s popularity skyrocketed after the anime series’ premiere five years ago. The reason is that even though the manga series debuted in February 2016, the 2020 franchise generated more than $8.75 billion in income revenue while receiving positive remarks from the audience.

Even if we cannot believe how this understated franchise became so famous and loved by the audience who watched it, we are thankful for the unimaginable and tremendous animation technologies in addition to the proficient artists, being essential factors for Demon Slayer’s recognition.

Demon Slayer: Mugen Train shattered all of Studio Ghibli’s Japan box office records, becoming the highest-earning film in the country’s history. The second season of the Demon Slayer anime debuted on Crunchyroll in 2021; however, it was only available in February 2022.

If you want to watch something exciting and unique, this is best for you. Just go for it and indulge yourself in this fantastic series.