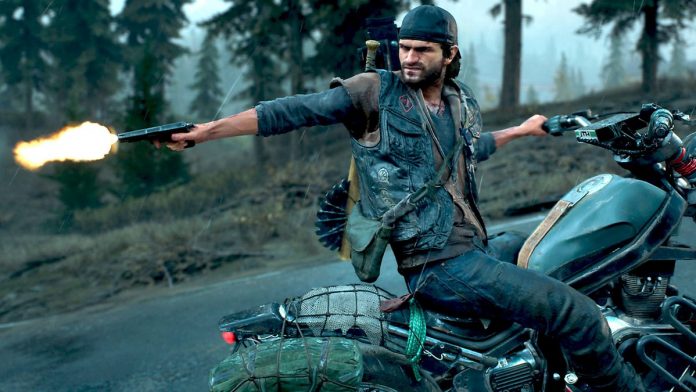 Sony has announced the Days Gone release date on PC, which will arrive on May 18, 2021. The PlayStation exclusive will do so with support for 21: 9 monitors, unlocked framerate, and many more new features.

Next to the ad, the company has released a new trailer with some details that can help us to know what we can expect from this version of Days Gone on PC, including the possibility of using official and unofficial controls, as well as being able to play with a keyboard and mouse without difficulties.

The PC version of Days Gone also incorporates new customization options that allow modifying the level of graphic detail, the drawing distance, and other visual possibilities. There is a new “Super Resolution” Photo Mode that will allow you to take screenshots of the highest quality.

Days Gone was released exclusively on PS4 in 2019, and it was announced that it was going to be another of Sony’s games that would appear on PC, along with Horizon Zero Dawn and Death Stranding.

The game is currently part of the free titles of the PS Plus subscription service for PS4 and PS5, so players who have an active subscription to this service will be able to purchase it at no cost.

The news also coincides with the latest rumors that Sony has dismissed the option to develop Days Gone 2, even though Sony Bend, the development studio, raised the project. In this case, there is no official information about it

Days Gone is now available for reservation in digital stores such as Steam and Epic Games, where it will arrive on May 18, 2021.