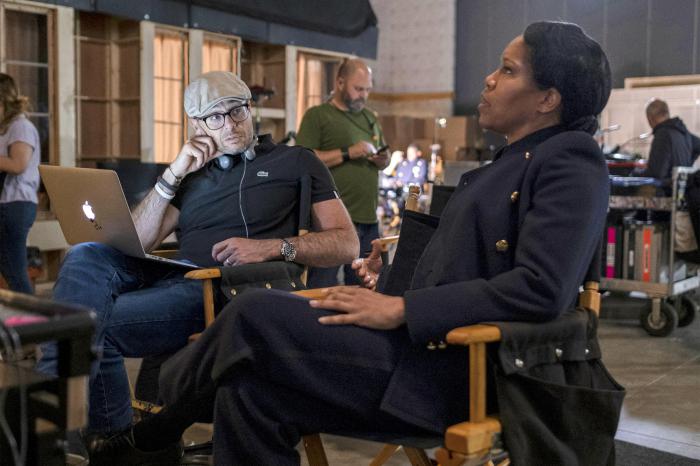 Before the premiere of "Watchmen" (which has taken place these days) we received some statements from the showrunner Damon Lindelof in which he claimed that, for now, the series consists only of the 9 episodes of this first season and that, if there is a continuation, it does not have to be he who does it.

Now, in a recent interview for The AV Club, Lindelof has returned to talk about this situation and justify his point of view, recognizing that he is only borrowing the world that Alan Moore and Dave Gibbons created:

It's not my story, right? I have appropriated her so I am excited about the idea of ​​someone else coming to do another season of ‘Watchmen’. I would see everything. These nine episodes say that they are like everything I have to say for now about ‘Watchmen’ and then we'll see from there.

Also asked why the director would like the witness to take, Lindelof states that Ryan Coogler, whom we know in the blog for having directed "Black Panther".

Via information | The AV Club

READ:   Harley Quinn, Cassandra Cain and the Huntress in new images of Birds of Prey
Damon Lindelof insists that he does not know if he will return for a second season of Watchmen was last modified: October 23rd, 2019 by Maria Rivera
Share it:

14 great winks and references to the comic to squeeze out the HBO series
Arrow 8 × 03: Leap of Faith Promo
Comment