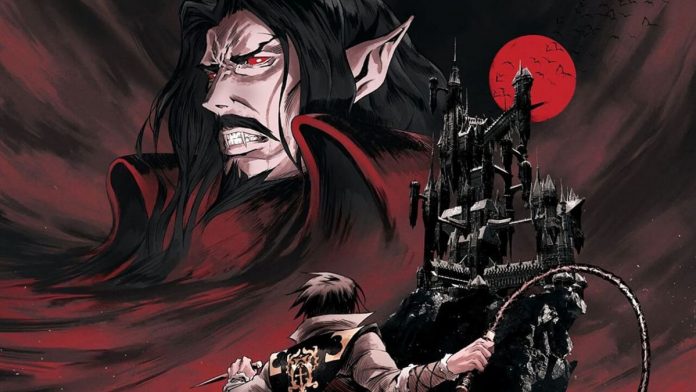 The fourth season of Castlevania finally has a release date on Netflix. Thus, all users of the streaming platform will be able to enjoy 10 more episodes starting next May 13, 2021. Of course, it has also been confirmed that it will be the last season of this product based on the popular video game franchise created by Konami.

In any case, to celebrate the announcement of the release date, Netflix has shared a post on Twitter in which you can see a small teaser of this Season 4. You can see it all below.

This is where it all started. The final season of Castlevania arrives May 13. pic.twitter.com/sLqWjJxjoA

On the other hand, new information has arrived about this last season thanks to an exclusive article by Deadline. In it, you can also see a small promotional art poster for the season. In addition, they have also given hopes for fans of the franchise they don’t want the series to end.

READ:  Shadow And Bone Has Some Additional Cast Members For The Upcoming Season 2

Basically, they claim that Netflix is considering a new series set in the same universe from Castlevania, but with a whole new cast of characters.

As for the series itself, Castlevania is a dark medieval fantasy that tells us the story of Trevor (Richard Armitage), the last surviving member of the disgraced Belmont clan, which tries to save Eastern Europe from extinction at the hands of Vlad Dracula Tepes (Graham McTavish).

Also, Trevor is accompanied by other memorable characters that have already won the hearts of millions of viewers around the world. Characters with great dubbing too, by the way. In fact, the voice cast also includes James Callis, Emily Swallow, Matt Frewer, Tony Amendola, and Alejandra Reynoso.