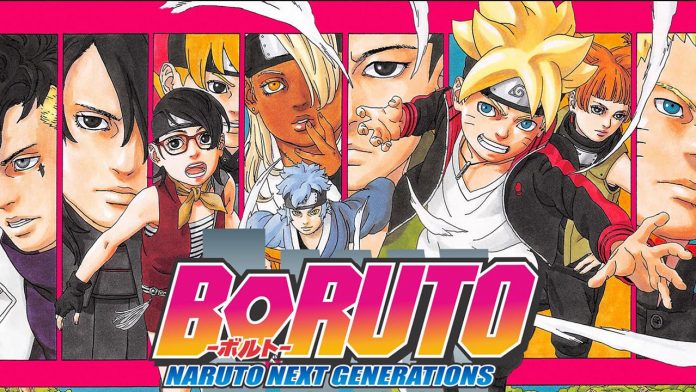 Now that Naruto and Sasuke have been debunked while Boruto and Kawaki are becoming more and more important, the time has come to really enter the new era. On the other hand, Code is trying to get as much power as possible and will do so with a mysterious weapon. Right on this weapon the first part of Boruto will probably be centered: Naruto the Next Generations 57. The young member of the Kara organization will learn of important information, and the readers with him.

The second half of the chapter could instead be destined for the summit of the five Kage, with the other village leaders who will be briefed on the situation. In this very meeting it could be decided the future of Boruto which will also chart the way forward for the rest of the manga. A fundamental chapter for the work written by Masashi Kishimoto.

Boruto: Naruto the Next Generations will debut on MangaPlus Tuesday, April 20, 2021 at 17:00 in English and Spanish.