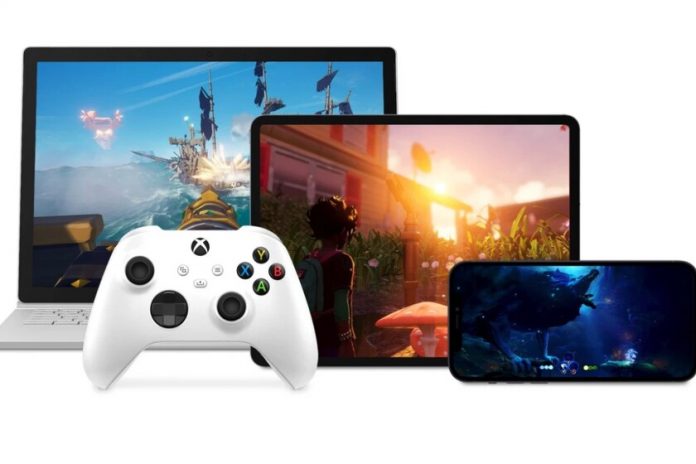 It has been done to beg but it is already official: Microsoft xCloud arrives for PC and Apple devices. Microsoft’s game cloud service will be available from tomorrow, April 20, for Windows 10 computers and iOS devices such as iPhones and iPads.

Microsoft makes the arrival of its service official, which, as had been rumored, will do so through the browser. Xbox Game Pass Ultimate subscribers will be able to enjoy Xbox games through browsers like Edge, Chrome or Safari. The service arrives this week, at the moment in beta and will do so in a limited way, since a system of invitations for the testing phase has been created to access it. 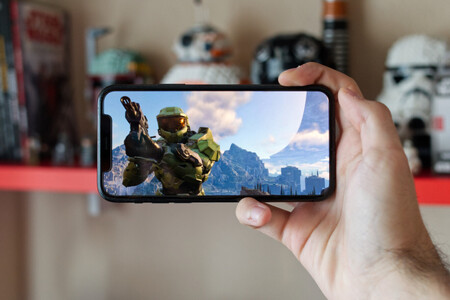 Spain will be one of the 22 countries where xCloud will be accessible. To access it, you will have to go to the web www.xbox.com/play. Microsoft explains that they seek to obtain feedback on this landing and that once they analyze how the beta is working, they will open the service to more users and countries. 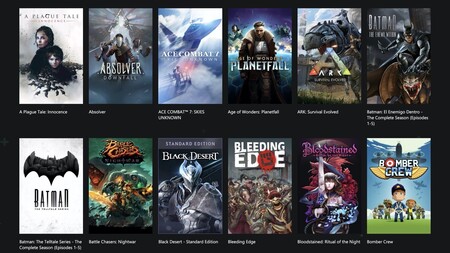 Microsoft xCloud is a competitor to services like Google Stadia. A subscription-based cloud gaming system that arrived in Spain in the middle of last year and has been available for Android mobiles.

Now, thanks to its version for browsers, it makes the official landing on iOS and PC. To enjoy xCloud Xbox Game Pass Unlimited subscription required, with an official cost of 12.99 euros per month. 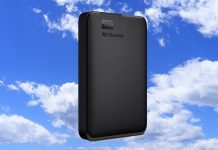 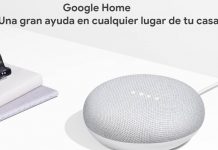 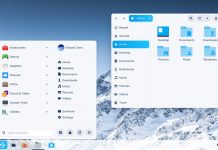