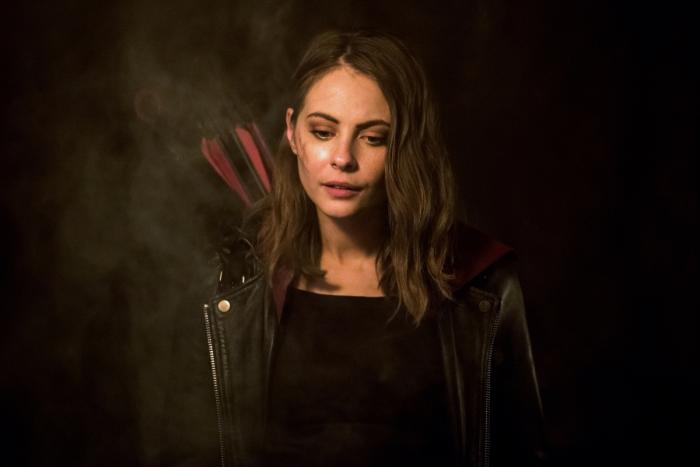 Follow the broadcast of the eighth and final season of "Arrow" and after the episode last night, The CW has shared a promo for the following week, which will be the third and will be titled “Leap of Faith” ("Jump of faith").

As we can see in the preview, in this episode we will have the return of Willa Holland as Thea Queen, who will embark on an adventure with her brother. This is the episode directed by Katie Cassidy, who plays Laurel Lance in the series.

Is Zendaya photographed by fans with Jacob Elordi in Sidney proof (almost certain) that they are a couple?

Comments and hearings of The Flash 6 × 12: A Girl Named Sue

History of the Marvel Universe, no. 4

Damon Lindelof insists that he does not know if he will return for a second season of Watchmen
And Boquita? River Plate, left them again without a Copa Libertadores title
Comment