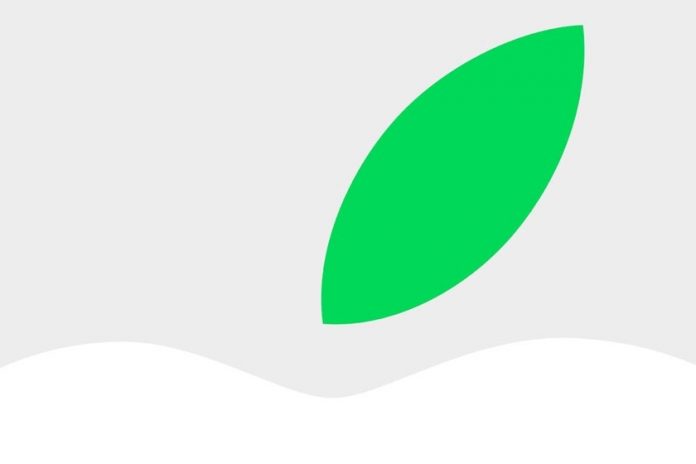 Apple has always celebrated Earth Day with more than the classic activity challenge for the Apple Watch. From special events in some Apple Stores to lists on Apple Music, especially through large donations. This year it will follow the same pattern and Apple is already starting to raise money for the donation to Conservation Internacional.

One dollar for every purchase made with Apple Pay at Apple

Apple has announced that from today until next April 22On Earth Day, the company will donate a dollar for each transaction made with Apple Pay on its website, in the Apple Store app or in physical Apple Stores. This money will go to Conservation International, of which Apple explains its work in the following terms. 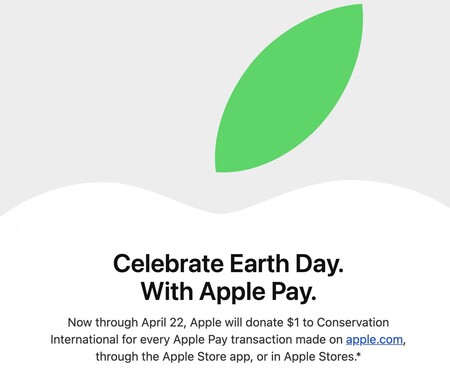 This institution was founded in 1987 and since then it has worked on a multitude of projects, several of which have been financially supported by Apple. In 2019 Apple made two important donations, the first for the conservation and restoration of a mangrove forest in Colombia, and the second for the preservation of an extensive region in Kenya.

The care of the environment by Apple is a constant that is increasing more and more rapidly. The company has always been characterized by one-off donations, but in recent years the pace and number of projects supported has increased considerably. Earth Day is one more excuse to become aware of the importance of the planet we live on and to support its care.