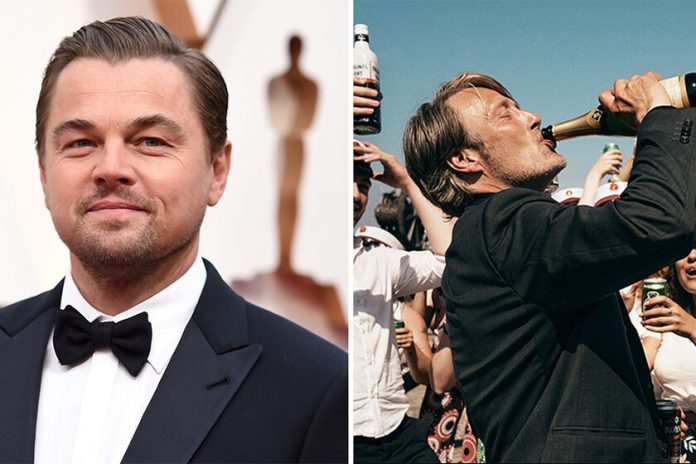 ‘Another Round’ was taken home just a few hours ago with the Oscar reserved for the best international film of the year, but before that happened, it was already being negotiated in which hands the inevitable Hollywood remake would remain. Finally, it has been an alliance formed by Appian Way, a production company founded by Leonardo Dicaprio, Endeavor Content and Makeready, with the latter two companies in charge of financing.

A project with many stakeholders

The project will be developed with the idea that DiCaprio himself will be in charge of interpreting the unforgettable character embodied by Mads Mikkelsen in the movie of Thomas Vinterberg. From Deadline they clarify that it has been this possibility that has ended up deciding the balance, since Vinterberg is attracted to the idea of ​​seeing the protagonist of ‘The Wolf of Wall Street’ in a role of these characteristics.

And there were many production companies interested in getting the rights to ‘Otra Ronda’, from Studiocanal to Universal Pictures, through Nine Stories, a company co-founded by Jake Gyllenhaal. For his part, Vinterberg, who also wrote the original film with Tobias Lindholm, will serve as executive producer of the remake.

READ:  'Who Killed Sara?': Netflix releases the intense trailer for season 2 of one of its latest hits

At the moment, it is unknown who could be in charge of writing or directing this new version of ‘Otra Ronda’. Yes indeed, better not get carried away by the rush and pamper the project, because it could easily end up becoming another one of those films for no reason other than reaching American audiences who refuse to see feature films that are not spoken in English.