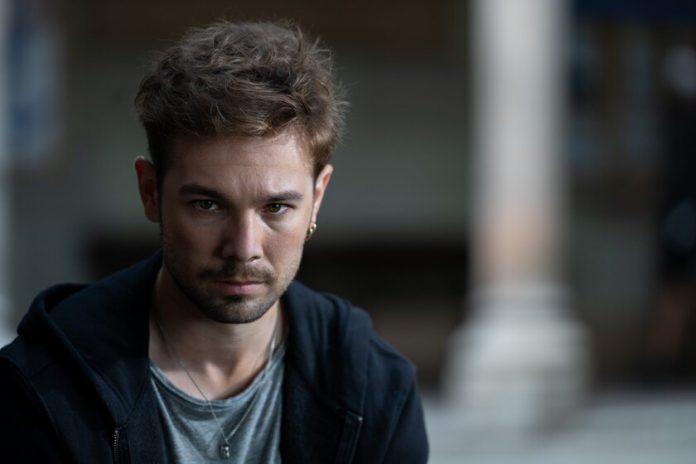 There are times that “when the river sounds water it carries” materializes in the mood of a series. I don’t know exactly at what point in the creative process, Héctor Lozano and his team were aware that season 2 of ‘Merlí: Sapere Aude’ was definitely going to be their last, but there is a clear melancholy that permeates throughout these new episodes. , released today by Movistar +.

With Carlos Cuevas and María Pujalte as headliners, this final batch starts by returning us to the university course with the Paraninfo in restoration works, led by Axel (Jordi Coll) who will become Pol’s romantic interest. While Bolaño deals with his sobriety and the faculty prepares to organize a league debate.

By the way, from here on I will talk about a revelation that backs up the entire plot. If you have not seen the beginning of the series, refrain from continuing.

But all this goes to the background due to a news that the protagonist receives: an old lover of Pol confesses that he has HIV and that you should get tested. This is the great presentation twist of this season, now final, of ‘Merlí: Sapere Aude’.

It is not the first time this year that we have a fiction based on AIDS or, rather, the HIV that causes it. For months we were able to enjoy the excellent ‘It’s a Sin’ by Russell T. Davies, which It took us to those years of the most absolute ignorance. Despite the fact that today there are very effective treatments, it is still a taboo disease.

When I said at the beginning that this season was somewhat steeped in melancholy, it was partly because of the Acceptance process that Pol goes through after taking the analysis. That anger, that sadness and helplessness permeate the first act of the season. But not only that, but the debates and speeches are more “serious”, mature, less lively and talkative.

The fact that a series in which the university has as much weight as this one works at the plot / plot level is very difficult. And in fact the play does not go quite well in the eyes of the spectator. There are certain tropes in high school series that transferred to the university stage (the relationship with parents, love affairs, the journey of maturity between classes and parties, etc.) they just lose some interest.

We can give a pretty clear example: in its season 4, ‘Buffy the Vampire Slayer’ stops being a series of institute to be one of university. Suddenly, the usual formulas no longer work because as spectators we look for something else and there has to be a somewhat long readjustment process that is achieved thanks to its fantastic aspect that allows us to separate from the life of a young university student from Summers and company.

Here is the circumstance that the trip to the University of Pol Rubio is the natural evolution of ‘Merlí’ and an integral part of the fiction. Héctor Lozano has tried to stay on common ground (Bolaño is the new reference of the aspiring philosopher) and wanting to continue being in some way almost a season 4 and 5 that a new series is what fails the most.

That struggle to stay afloat in a terrain that is against that was already seen in the previous season, is still present. The series cannot get rid of its hallmarks and this setting is quite appropriate to deal with philosophy. But beyond the genres we move through, I think the script has not finished fine-tuning the balance.

A good final season with its lights and shadows 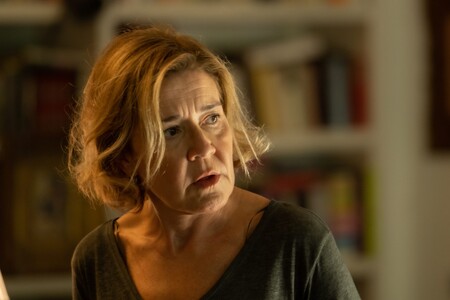 Clearly, the final season of ‘Merlí: Sapere Aude’ is even more eloquent than usual. The dialogues are full of speeches on the issues they are dealing with, be it death, affection or illness, to say some of the most recurrent. Discussions are interesting and they do work, and so does when you want to be just another set of friends and their nonsense.

READ:  2022 Jeep Grand Wagoneer: All You Need To Know About Big SUV

But when we get out of that we navigate between subplots that give a bit the same, especially if we go through the world of the “grown-ups”. That of Bolaño trying to take back his life or that of Pol’s father they look like a certain filler that one cannot get rid of. I think it is partly because one feels that the characters do not finish making an evolution beyond “before was such now as”

In general, the final season of ‘Merlí: Sapere Aude’ share the lights and shadows of the first deliveryto. The script is more polished but strangely we find more dispersed plots. She is more grateful when she goes more to the youth group than when she immerses herself in the more philosophical world, but the result is still worth seeing.