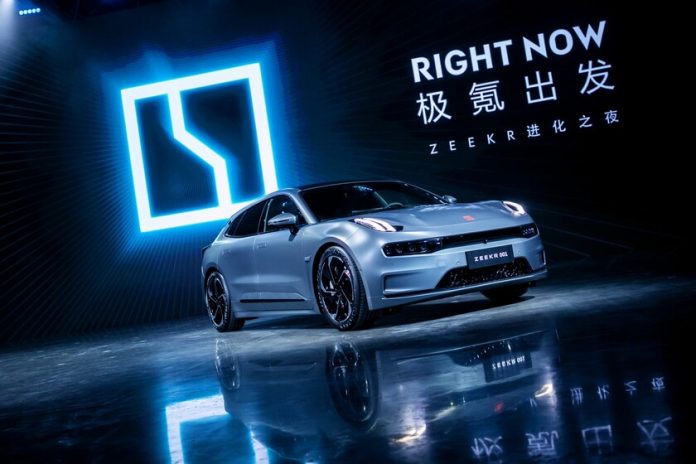 Zeekr, the new electric car brand launched at the end of last March by the Chinese giant Geely, has presented its first model just a few weeks later: the Zeekr 001.

It is a zero emission vehicle of almost five meters that aspires to present a battle within the premium segment of electric cars to firms such as Tesla o Lucid Motors, in addition to taking the lead in future projects such as that of Huawei and BAIC or the one managed by Apple. 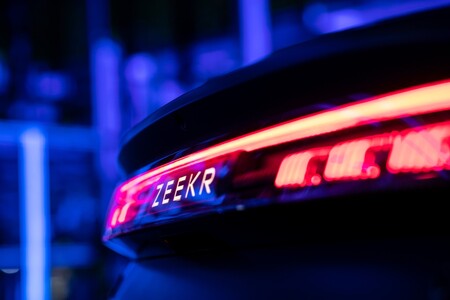 With those words quoted verbatim in the statement issued, Zeekr defines the ambitious claims of the firm with its product line.

The Zeekr 001 is an electric hatchback that has clear aesthetic similarities with its cousins ​​from Lynk & Co (brand also under the Geely umbrella) and that measures 4,970mm, 1,999mm wide, 1,560mm high, with a generous wheelbase of 3.005 mm that predicts a more than considerable space for the rear seats. The total storage capacity of the car is 2,144 liters. 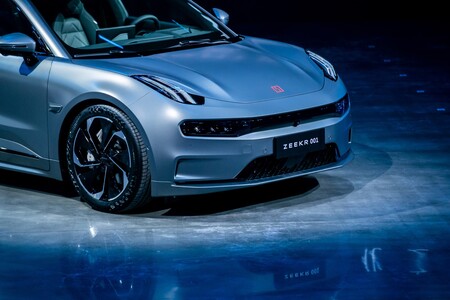 To put these dimensions into context, we are talking about a car that is exactly as long as a Tesla Model S, which is not far behind in performance, at least on paper.

The Zeekr 001 is based on the new platform open source SEA (Sustainable Experience Architecture), which will also be used by other models of the group such as the Lynk & Co ZERO saloon and the Volvo XC20 electric SUV and Volvo XC100.

The Zeekr 001 mounts a propulsion system based on two electric motors, located on both axles, to achieve all-wheel drive and jointly develop up to 400 kW (536 hp) and more than 700 Nm from by motor. 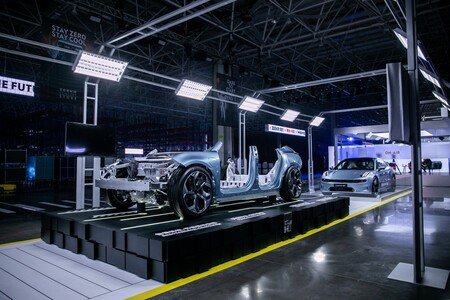 The electric motors are powered by a battery that can be chosen between two capacity levels: 86 kWh y 100 kWh. The firm promises a autonomy of more than 700 km, although it does not specify under which homologation cycle. We understand that that range corresponds to the largest battery.

Although the brand does not explicitly confirm it, the battery is the same that we found in the Lynk & Co ZERO and that promises and a life of 2 million km. 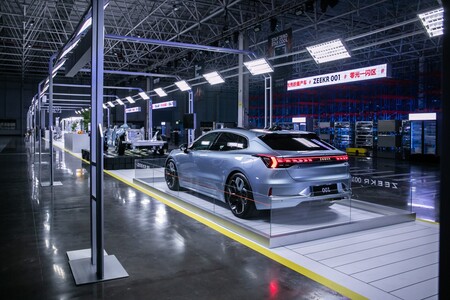 Regarding charging times, the Zeekr 001 supports powers of up to 360 kW, thus recovered 120 km of autonomy after only five minutes charging, according to the manufacturer.

The company further explains that the car has been put to the test for more than 800 hours on circuits where it has been subjected to high-speed tests, “often reaching G-forces of just under 1G into tight turns to see how 001 behaves at the extremes. “

At a technological level, the Zeekr 001 aims to position itself among the market benchmarks with multiple advanced functions aimed at making life easier for its passengers. 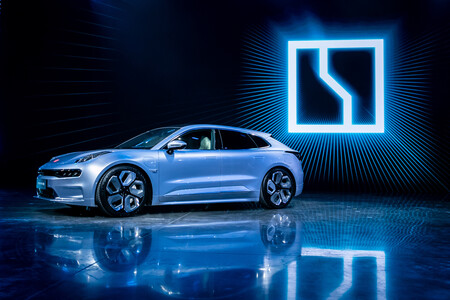 Among its benefits, it will offer air suspension that automatically adjusts the car’s ground clearance between 117 mm and 205 mm according to user requirements, frameless automatic doors that detect approaching passengers and these are closed when they enter, or a facial recognition system that will allow the car to automatically adjust to the preferences of its occupants.

Also, in order to keep the car at the forefront, Zeekr promises wireless updates for life that will be carried out at least once a quarter, with the possibility of up to six annually.

The Zeekr 001 will hit the roads of China in October 2021 and it will expand to more international markets, we will see if to Spain, starting in 2022.

READ:  iOS 14: how to activate Google password autocomplete on your iPhone

Carmaker Geely is going beyond China and taking on EV giants like Tesla with its own electric car ambitions. @TomMackenzieTV takes a spin on a Zeekr 001 with @GeelyGlobal President An Cong Hui https://t.co/sCYwmuqqJR pic.twitter.com/8WFZKJCQsf

Zeekr has also announced that it will later offer acquisition modes with batteries for rent in order to lower the price even further.

In Motorpasión | The Zhiji L7 is the Chinese electric car of SAIC and Alibaba that promises to fight with Tesla, Lucid or Mercedes in autonomy